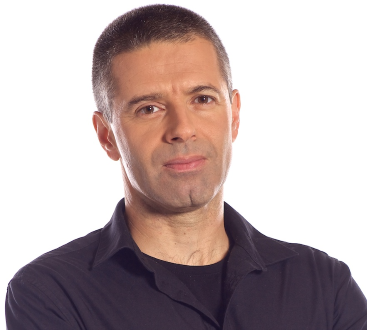 The jobs of hundreds of thousands of professionals in the global translation industry are at risk of disappearing as a result of the rapid improvement in Neural Machine Translation (NMT) engines of companies like Google, Amazon, Microsoft, and others, predicts Ofer Shoshan, CEO and co-founder of OHT.

The industry generates over $50 billion in annual revenues and employs upwards of 500,000 professionals at an estimated 21,000 translation agencies.

Shoshan expects that “by 2022 most business translations will be carried out by NMT engines, which will be largely near free-of-charge, with human post-editing.” The use of NMT is already leading to substantial savings for companies that spend millions of dollars annually on translation services and are dependent on them.

The developments impacting the global translation industry are part of a wider technology trend with Artificial Intelligence (AI) revolutionizing numerous sectors of the economy. A recent study by the McKinsey Group, a leading global consulting firm, noted that automation and AI are transforming the nature of the work environment and that machines will be able to carry out more of the tasks done by humans.

Translators have been around for thousands of years and globalization has led to an even greater need for their services. But in recent years NMT has started to transform this industry, which had been largely immune to change. The quality of translation is improving rapidly, and the number of human translators will decline sharply. “We are now witnessing an acceleration of this trend and many of the existing agencies and translators will be forced to shut down or focus on post-editing, reviewing or the highly specialized end of the business,” noted Shoshan.

Another trend that OHT expects to rapidly catch on is companies investing in their own NMT engine, similar to what booking.com has already done. This can often be more expensive in the short-term, but in the long-term it makes a lot of sense for companies that have a substantial presence in many countries where the local language is crucial to sales.

“For translation companies the solution is not to stop the march of technology, but rather combine the work of human translators and machines, like OHT is doing now as part of its hybrid translation strategy,” concludes Shoshan. 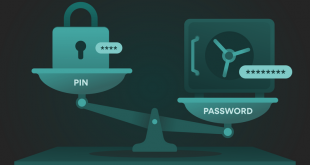 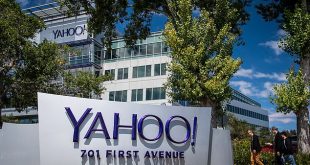 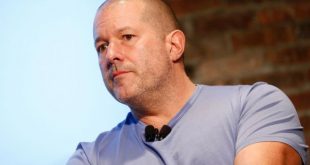 Spread the loveSir Jony Ive, the Briton who over two decades helped turn Apple into …