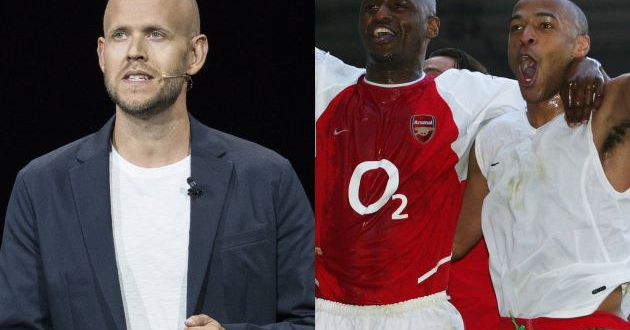 Stan Kroenke does not have any intentions of selling Arsenal despite speculation suggesting a takeover bid from Spotify owner Daniel Ek along with three club legends could be imminent.

Supporters of the Gunners were left furious with their club’s involvement in the failed proposal for a European Super League, and thousands attended a protest ahead of their game against Everton on Friday demanding Kroenke sell up.

Swedish billionaire Ek took to Twitter last week to express his interest in buying the North Londoners, posting: “As a kid growing up, I’ve cheered for @ Arsenal as long as I can remember. If KSE would like to sell Arsenal I’d be happy to throw my hat in the ring.”