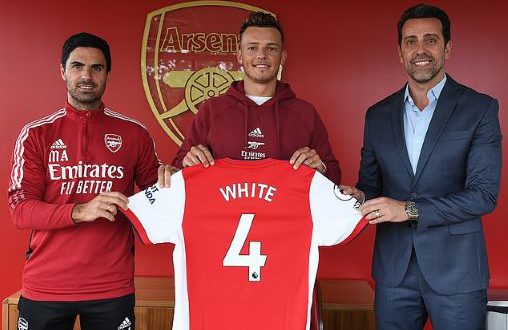 BEN WHITE has completed his £50million transfer to Arsenal from Brighton.

The Gunners announced the move on Friday afternoon with an elaborate announcement video.

It came just hours after a leaked picture of the England centre-back emerged online showing the 23-year-old being presented with an Arsenal shirt by Mikel Arteta and Edu. 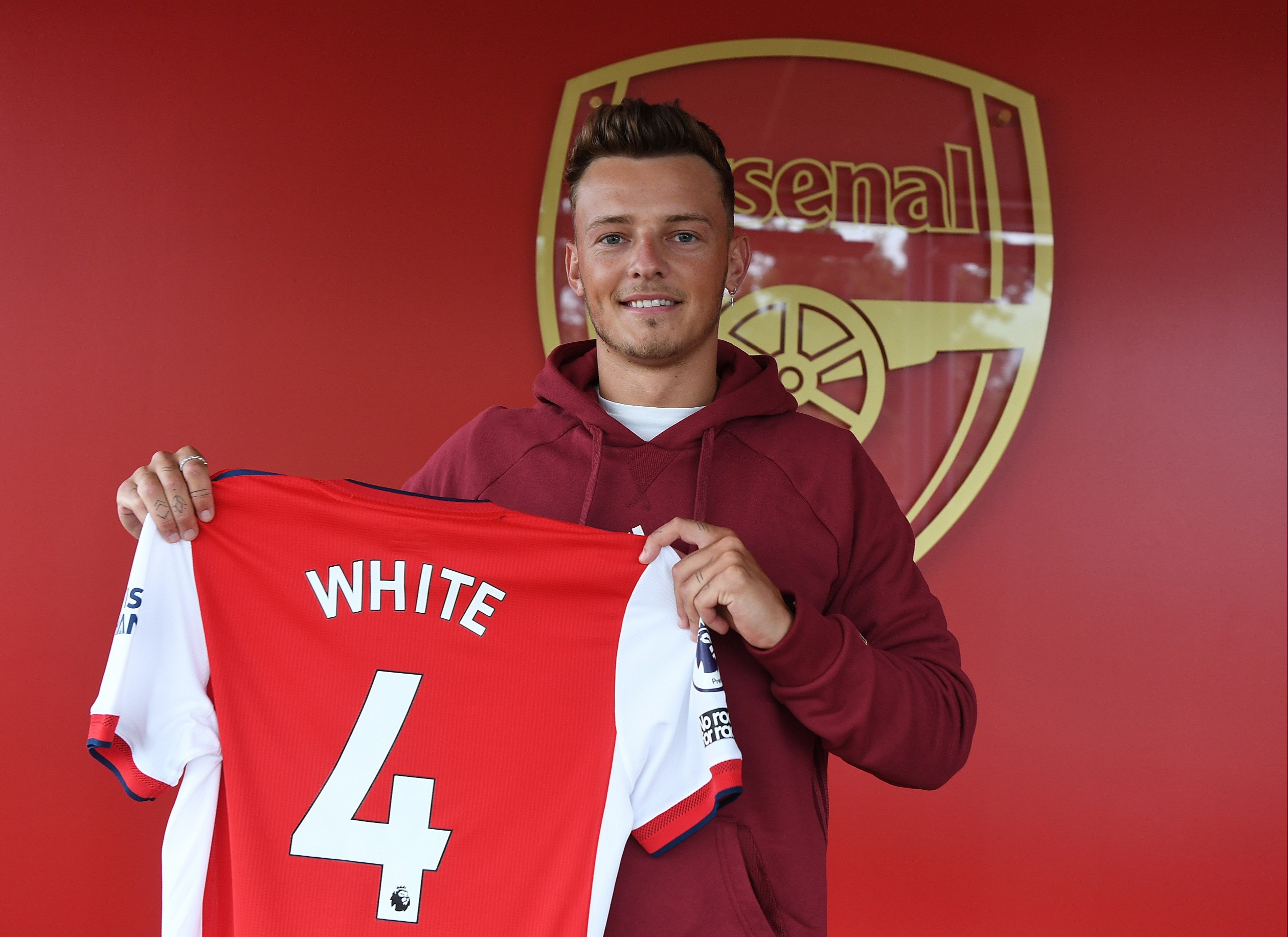 White has taken William Saliba’s No4 shirt number with the Frenchman on loan at Marseille.

Arteta has been chasing a new centre-back since David Luiz left on a free at the end of June.

The Arsenal chief has already signed left-back Nuno Tavares – suggesting Kieran Tierney could be in line for more minutes on the left of a central defensive three. 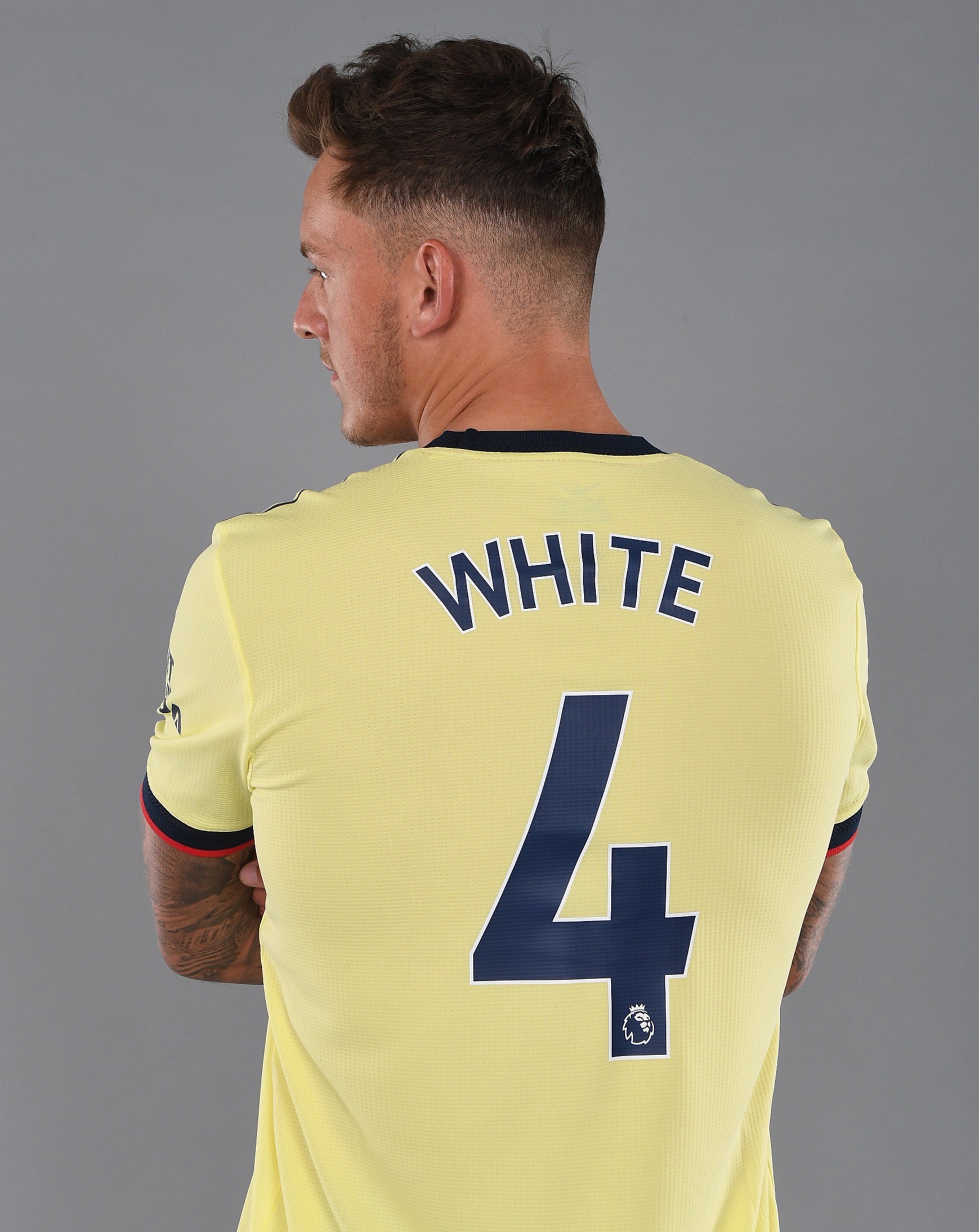 The Gunners chased the Brighton and England defender for much of the summer and had a £50m bid accepted earlier this month.

White agreed personal terms but the move was delayed by his late call-up into Gareth Southgate’s final England squad for Euro 2020.

An official announcement was further delayed by White’s post-tournament holiday, with the defender enjoying a break in Mykonos, Greece.

But he is now back in the UK and the move was announced on Friday afternoon. He was pictured putting pen to paper alongside his agent Alex Levack.

White – also capable of playing in midfield – bagged a spot in the Euro 2020 squad thanks to his red-hot Seagulls form last term.

That came off the back of a strong season on loan at Leeds a year earlier.

White earned his first two England caps in the warm-up games against Austria and Romania in June.

And although he was cut from Southgate’s provisional 33-man squad, the then-Seagull was given the nod to replace injured Trent Alexander-Arnold in the trimmed 26-man group.

However, White did not feature at the tournament, with John Stones, Harry Maguire and Tyrone Mings preferred by Gareth Southgate.