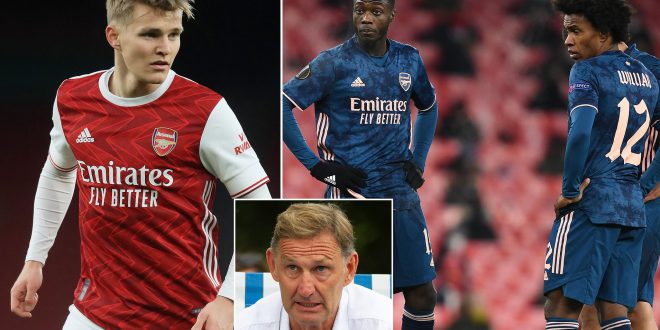 Arsenal should not have signed Martin Odegaard, Nicolas Pepe or Willian, according to former captain Tony Adams.

Adams was speaking on Premier League Productions as the Gunners beat Leeds United 4-2 on Sunday. He believes the club have wasted time and money focusing on attacking players when their defence is the weakest department of the team – despite Arsenal having one of the best defensive records in the league this season. 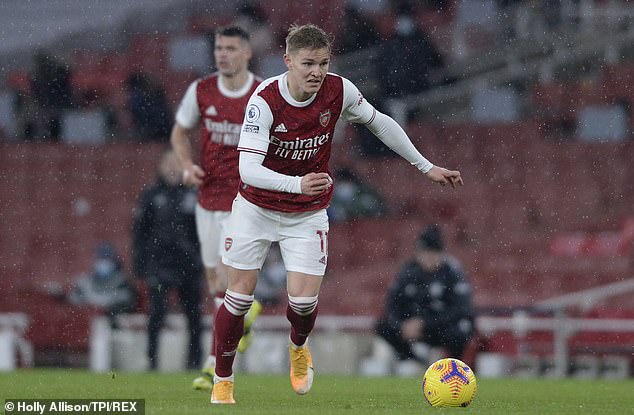 “To be honest, there’s an argument that you don’t need Martin Odegaard,” Adams said of the Norwegian, who has signed on loan from Real Madrid until the end of the season. “I got so annoyed that we bought Pepe and Willian in when you’ve got two kids [Emile Smith Rowe and Bukayo Saka] bursting into the team.

“There’s other areas in the team that you could look at, there’s holes in that team, we saw how fragile they are defensively. The defence has always been the weak link.

“As the sporting director of Arsenal, you wouldn’t be getting Odegaard in, you’d be getting good, strong defenders into the team instead.”

Manager Mikel Arteta moved Pierre-Emerick Aubameyang centrally for the Leeds game, with Saka and Smith Rowe on the flanks and Odegaard making his full debut at number 10. 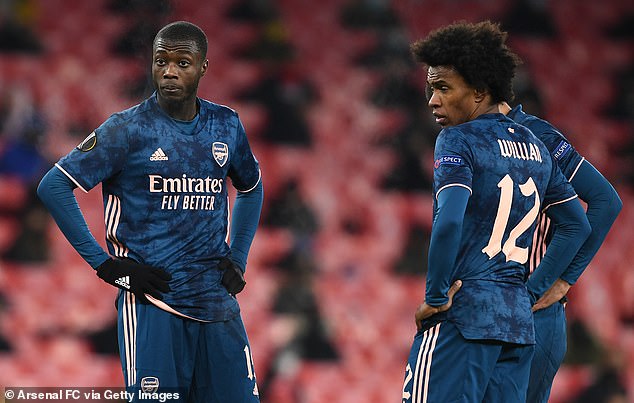 “I thought [the creativity in the final third] was much better,” Arteta said. “We were much more efficient and we were composed. We took our time when it was needed. We had movement, runs in behind, people in the box and arriving into the box.

“Our decision-making was much better and our efficiency, we were hitting shots and many of those were on target. That was the difference.”

Charles Igbinidu is a Public Relations practitioner in Lagos, Nigeria
@https://twitter.com/ionigeria
Previous Piers Morgan storms off Good Morning Britain after co-presenter condemns him for ‘trashing’ Meghan Markle
Next Man City deny they are in negotiations with Lionel Messi