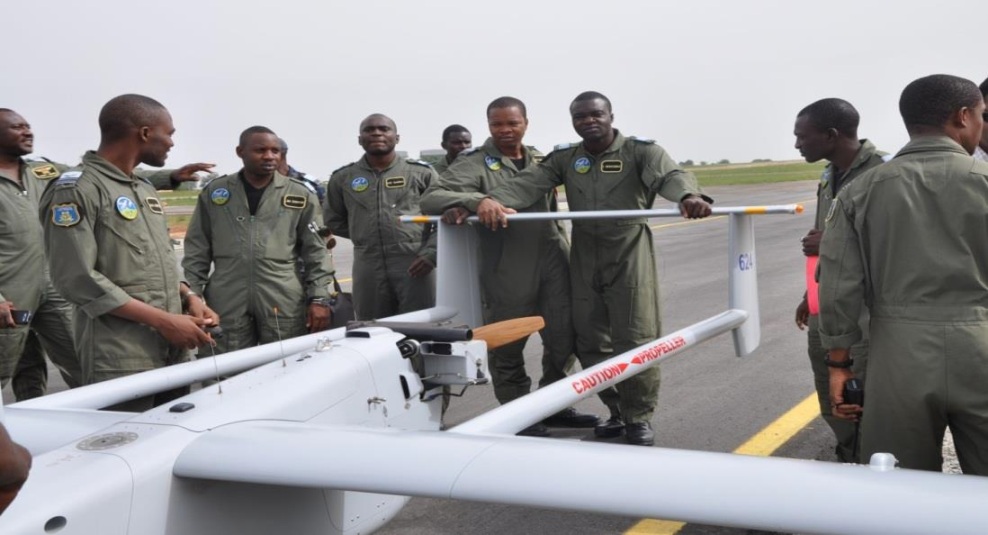 The Nigeria Army on Wednesday said that it would deploy drones during the September 28 governorship election to ensure a hitch-free exercise across the state.

Commander 4 Brigade of the Nigerian Army Brig-Gen Raji Benbela, disclosed this during a show of force organised in collaboration with the Nigeria Police, Department of State Security (DSS), the Nigerian Security and Civil Defence Corps (NSDC) and other security agencies in Benin City.

Raji explained that the devices would used to provide aerial surveillance in the 18 local government areas and expose the activities of hoodlums.

“In addition, (the) governorship election is around the corner and the Nigerian Army, in its constitutional responsibility in support to civil authority, has ‎a duty to protect lives and property of citizens.

“This is what informed the decision to organise this exercise in collaboration with sister security agencies,with a view to giving the electorates the confidence to exercise their franchise.”

The commander, however, noted that soldiers would be deployed in key locations to forestall any interference with the electoral process.”