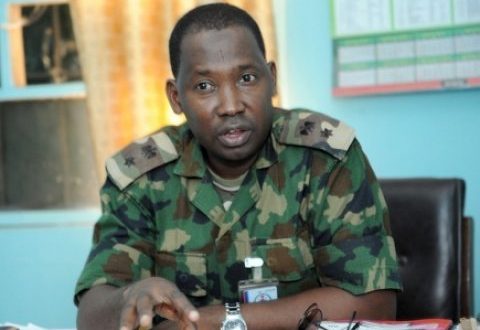 The Nigerian Army on Monday said it killed nine ”social media personalities” of  the Islamic State for West African Province(ISWAP).

Col. Sagir Musa, Army Director Public Relations, who disclosed this in a statement, said the annihilation of members of the Boko Haram media team further confirmed that the Nigerian Army has decimated the group and they no longer have freedom of action.

“The terrorist group is known for its online media propaganda and quest to maintain a virtual caliphate,”he said.