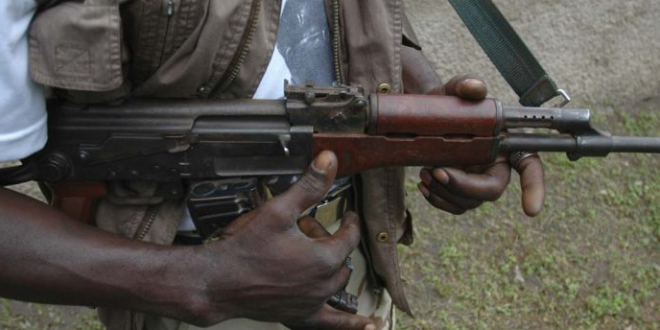 Suspected armed robbers broke into a police armoury at Daboya in North Gonja District of Ghana, stealing two AK 47 rifles and a shotgun.

Police in the Northern Region have begun investigations into the circumstances that led to the robbery reports Citi Newsroom.

The Northern Regional police PRO, DSP Mohammed Tanko, who confirmed the incident to Citi News said police in the area have been put on high alert to arrest the perpetrators of the crime.

“We are investigating to find out how the robbers got there. Whether the policeman who was on duty was there or was asleep, or didn’t attend to duty at all or he left briefly and this happened.

“The Regional commander has issued instructions to the officers of Damango and also Daboya to ensure that they strengthen security around the area especially on the highways so that in case the perpetrators want to use the weapons on unsuspecting members of the public, the police will be able to thwart them.”