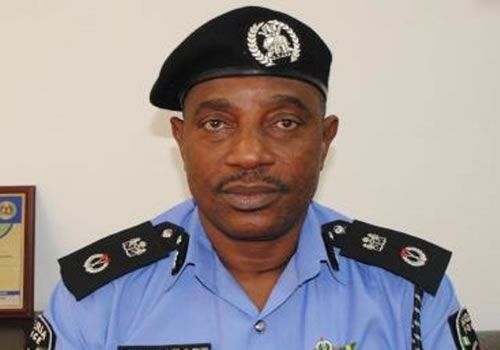 Arase gave the order in a statement issued by the Acting Commissioner of Police, ACP Olabisi Kolawole, the Force Public Relations Officer, on Tuesday in Abuja.

It said apart from the hardship this act was causing to fuel buyers, it had also rendered some innocent and law abiding citizens homeless as a result of fire outbreak.

The statement noted that fuel products such as petrol were highly flammable and if not stored and handled properly, could seriously endanger people’s lives, property and the environment.

It warned fuel attendants at filling stations to desist from selling petrol inside jerry cans and plastic containers.

The statement said both the buyers and the sellers of the products would be arrested and prosecuted under the law.

It assured Nigerians of the Police readiness to fulfill its constitutional mandate and appealed for more cordial relationship between the Police and the public.