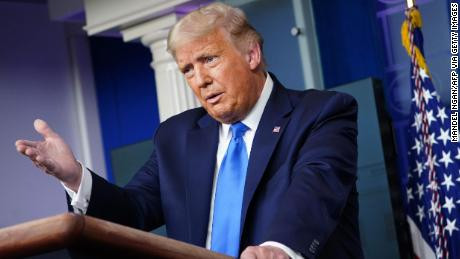 Spread the love
A federal appeals court on Thursday denied former President Trump‘s effort to block the National Archives from turning over his White House’s records to the House committee investigating the Jan. 6 Capitol riot.
A three-judge panel for the D.C. Circuit Court of Appeals unanimously rejected Trump’s lawyers’ arguments that the former president could wield claims of executive privilege to prevent the current administration from sharing the documents with Congress.
“On the record before us, former President Trump has provided no basis for this court to override President Biden’s judgment and the agreement and accommodations worked out between the Political Branches over these documents,” Judge Patricia Millett wrote in a 68-page opinion for the panel.
“Both Branches agree that there is a unique legislative need for these documents and that they are directly relevant to the Committee’s inquiry into an attack on the Legislative Branch and its constitutional role in the peaceful transfer of power.”
The panel gave Trump 14 days to ask the Supreme Court to review the decision before the Archives could begin turning over the records.
Share

Charles Igbinidu is a Public Relations practitioner in Lagos, Nigeria
@https://twitter.com/ionigeria
Previous Tiger Woods to return to action alongside his son, Charlie, at the PNC Championship this month
Next Lai Mohammed At 70: Fixated on the belligerence of a political party spokesman 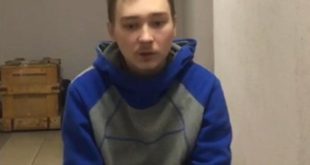