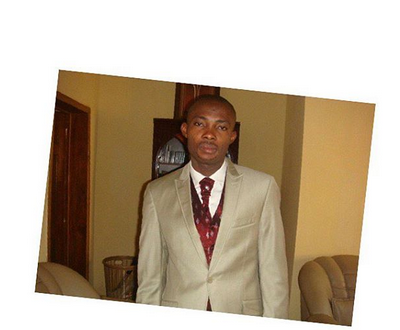 A medical doctor called as witness has told an FCT High Court in Maitama, that Abuja-based clergyman, Apostle Basil Princewill, gave a 14-year-old girl he was accused of raping an abortion pill to terminate a pregnancy.
Apostle Princewill is facing a four-count charge bordering on rape, impersonation and attempt to cause abortion before Justice Hussein Baba-Yusuf of High Court 4, sitting at Maitama, Abuja.

Princewill is alleged to have forcefully had sexual intercourse with a 14-year-old girl, one Miss F. Iwuoha,  at Mountain Mover Ministry International and his house at Nyanya, Abuja, without her consent and impregnated her.

He was said to have given her drugs with a view to aborting a pregnancy. He was also alleged to have falsely claimed to be the father of the girl when he took her to a medical centre to procure abortion for her.

Princewill was further alleged to have attempted to cause miscarriage on Favour when he gave her drugs to take and abort the pregnancy, which resulted to her bleeding.

The witness, Dr Felix Ogunbade of Fountainhead Medical Centre, Mararaba, Nasarawa State, told the court at the resumed hearing yesterday that the examination conducted on Favour as of the time she was brought to the clinic revealed that she was given an abortion drug.

The witness, who had earlier testified in the case as the third prosecution witness, was recalled by the prosecution after the charge was amended. . The trial judge, Justice Husseini Baba-Yusuf, thereafter adjourned the matter to March 27 for adoption of final written addresses.