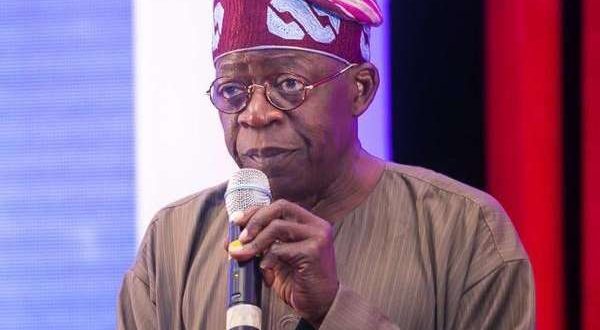 Supporters of National Leader of the All Progressives Congress (APC), Bola Ahmed Tinubu, under the aegis of Northern Young Professionals for Tinubu (NYPT) and Tinubu Support Organisation (TSO), have kicked against consensus for the APC nomination for the 2023 elections.

The groups said Tinubu, a former governor of Lagos State, has great vision for Nigeria and should be compensated for the role he played for the emergence of President Muhammadu Buhari in 2015.

Reading a text of the press conference signed by the National Coordinators of the NYPT and TSO, Abdullahi Tanko Yakasai and Aminu Suleiman, Yakasai asked the Senator Abdullahi Adamu-led National Working Committee (NWC) to provide a level-playing field for all the presidential aspirants to slug it out.

Yakasai said for the party to retain power in 2023 and deliver dividend of democracy to the people, it must conduct a free, fair, credible and transparent presidential primary and pick the right candidate.

He also asked delegates not to sell their conscience by receiving money and other forms of gratifications from aspirants for the purpose of voting them.

“The party cannot afford at this time to play to allow some few selfish individuals circumvent the universal practice of due process and the laid down rules as contained in our party’s constitution for picking candidates for various elective positions to contest election on the party’s platform.”

“We see such machinations being orchestrated by enemies within the party to undermine the ambition of our principal, Asiwaju Bola Ahmed Tinubu.

“Yesterday (Tuesday) President Muhammadu Buhari during his speech made it clear that we need someone who is strong enough to deliver the party in the general election. But some people have decided to twist the statement of Mr. President that he was calling for consensus,” he said. 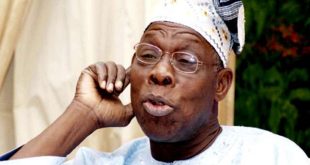