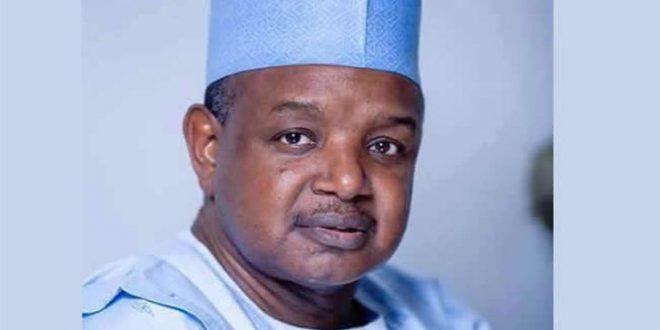 The crises rocking the ruling All Progressives Congress (APC) continued to aggravate on Friday as the Progressive Governors Forum (PGF) threw their weight behind the suspension of the party’s national chairman, Adams Oshiomhole.

PGF’s Director-General, Salihu Lukman described the Abuja High court injunction against Oshiomhole as a “big opportunity” to reposition the party ahead of the 2023 general election.

The forum, while acknowledging the existence of the conflicting court orders of the Abuja and Kano federal high courts, called for the appointment of an acting chairman for the APC until the determination of the issue relating to the legality of the suspension of Oshiomhole in court.

“The reality is that our party APC is faced with a big problem whereby none of our organs are meeting as provided by the constitution. In fact, we are even not sure who our members are. There is, therefore, the urgent need to resume the process of party building with confirmation of our members as well as recruiting new members,” Lukman said in a statement.

“We need to invoke provisions of Article 17 (vi) which provides that in the event of a vacancy, “the relevant Party organ shall appoint another person to act in his place pending ratification by the National Convention or Congress.”

Absolving President Muhammadu Buhari of blame in the crises rocking the party, the forum called on the national executive committee (NEC) to convene to resolve pending issues relating to the affairs of the party.

The forum claimed that members of the Oshiomhole-led NWC have constituted themselves into an unaccountable assembly in the affairs of the party.

“Already, this is the second year since the last Convention in 2018 where Comrade Oshiomhole-led NWC was elected. What this means is that with or without our current challenges we are actually due for a National Convention,” Lukman said.

Lukman said Once a National Executive Convention (NEC) is convened, there will be an “emergence of a new atmosphere in the party that will promote reconciliation and re-orient the party to regain its political profile as a party.”

Oshiomhole is currently in a legal battle to keep his position.

Justice Danlemi Senchi of Abuja High Court on Wednesday granted an order of interim injunction restraining Oshiomhole from parading himself as the APC national chairman.

However, a Federal High Court In Kano on Thursday set aside the ruling of FCT High Court suspending Oshiomhole.

Justice Lewis Allagoa of Kano High Court ordered the police and Department of State Service (DSS) to provide security for Oshiomhole to resume in his office.

Charles Igbinidu is a Public Relations practitioner in Lagos, Nigeria
@https://twitter.com/ionigeria
Previous Saudi Arabia to execute teen for ‘crime’ committed when he was just 9
Next Revealed: Why the Italian Coronavirus victim is kept anonymous 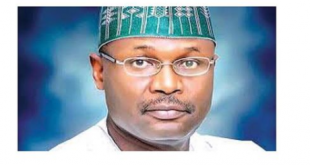 INEC defers bye-elections in Bayelsa Lagos, Borno, others because of #EndSARS Protests