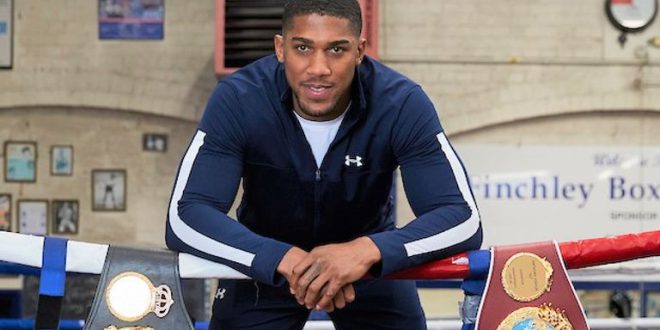 Anthony Joshua fans were convinced the former heavyweight world champion’s Twitter account had been hacked after he denied sleeping with Amir Khan’s wife.

Khan accused his wife Faryal Makhdoom of cheating on him with Joshua in 2017 with the pair engaged in a blazing social media row.

They agreed to separate after going back and forth for over an hour – before later patching things up.

“It was a made-up message,” he told ESPN. “A lot of people were making all these fake messages saying that ‘Joshua messaged your wife and she messaged him back.’

“Then I posted it on social media and said, ‘This has happened and it’s true. And I’m calling it over. She’s no longer my wife.

“I did feel bad, I did feel stupid at the time but the damage was done. I made that mistake in tweeting something and putting it out. I was just digging a deeper and deeper hole

“I remember I went to see Faryal. I apologised. I said, ‘Look, I don’t know what went through my head.’ And I totally changed my ways, changed the way I am.” 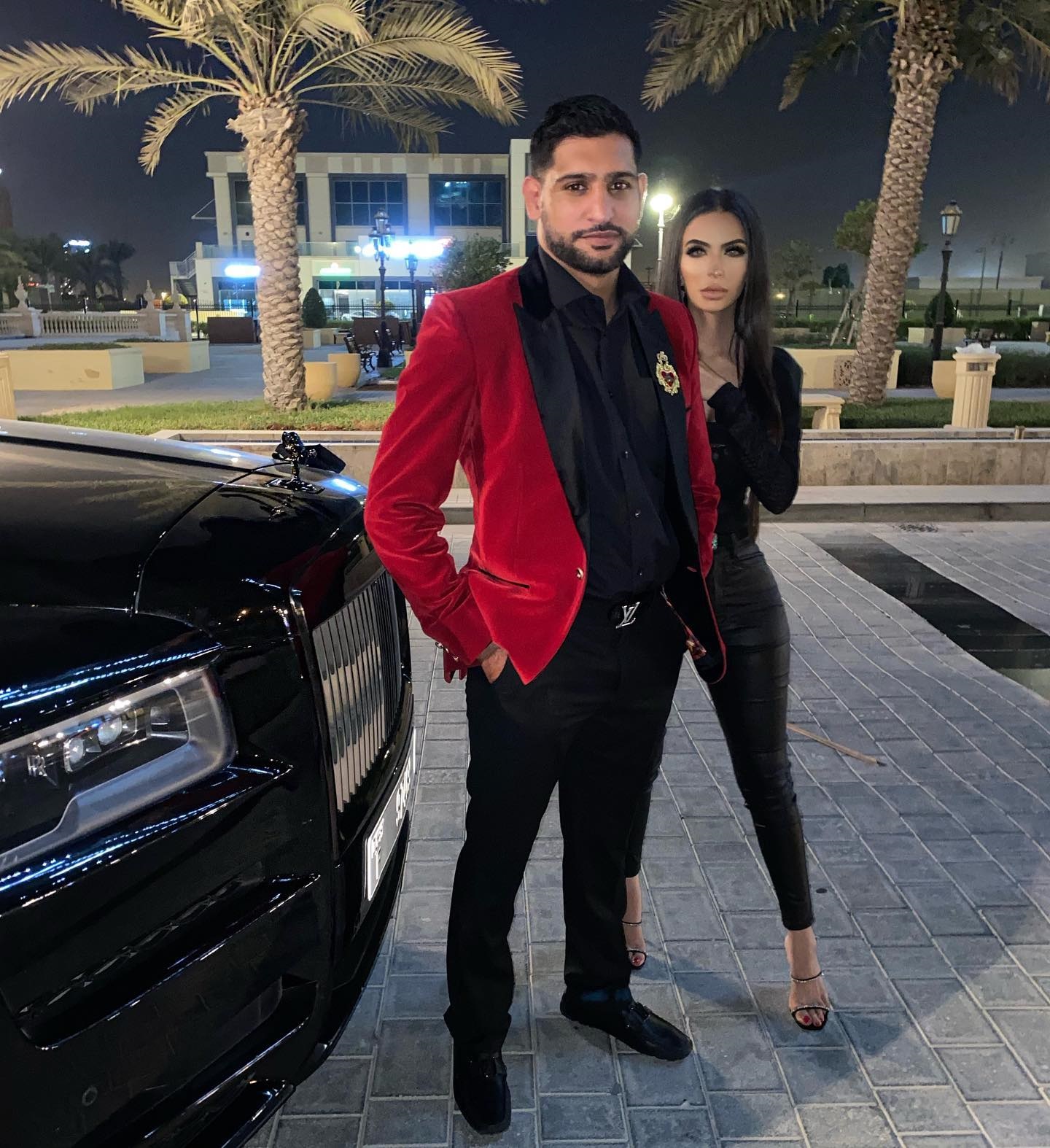 And on Saturday night, tweets began to emerge from Joshua’s official account, including one replying to a fan who asked: “AJ lad did you f*** Mrs. Khan back in the day?”

Joshua replied: “Honestly, I didn’t. With all the accusations around me name I wish I did.”

He is currently waiting to hear if his rematch with Usyk will go ahead this summer after the Ukrainian took up arms to try to help repel Russia’s invasion of his country.

Joshua could instead face an interim opponent with Joe Joyce and Deontay Wilder among his potential opponents.

The 2012 Olympic champion has promised news of his next bout imminently.