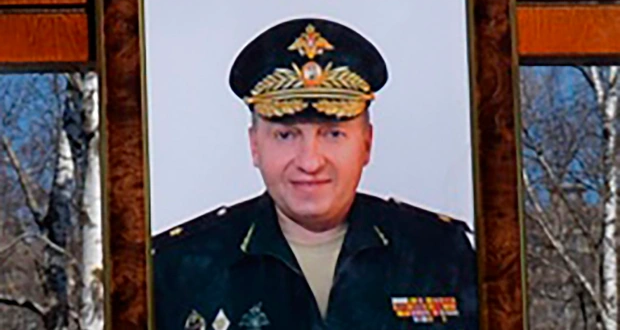 “Russia confirms that Maj Gen Vladimir Frolov, deputy commander of the 8th Army, was killed in combat in Ukraine.”

The governor of St. Petersburg confirmed that another Russian general has been killed amid the invasion of Ukraine, honoring him in a ceremony on Saturday, Russian media reported.

Russia, unsuccessful in its initial attempts to capture Kyiv, is now readying itself for a renewed offensive in Ukraine’s eastern Donbas region.

Ukrainian President Volodymyr Zelensky warned in an interview with Ukrainian media that negotiations between Russia and Ukraine could sunset if Russia kills the remaining Ukrainian forces in Mariupol.