One of the Sicilian mafia’s most notorious killers, believed to have murdered more than 100 people, has been released from prison after 25 years behind bars.

Giovanni Brusca, 64, nicknamed “the swine” or “u scannacristiani” (the people-slayer), who set off the explosive that the killed anti-mafia prosecutor Giovanni Falcone in 1992, is a now a free man. He also ordered the strangling of an 11-year-old boy, whose body was dissolved in acid.

The news on Monday sparked a row in Italy, even though the release of the former Cosa Nostra killer was expected and required by law. In 2000, Brusca decided to collaborate with prosecutors and was given a reduced sentence as a result.

Brusca was the right-hand man of the so-called super boss Totò Riina, who died in prison in 2017. Brusca was arrested in May 1996 and sentenced to life for more than 100 murders.

After he turned informant, he told prosecutors: “I’m an animal.
I worked all my life for Cosa Nostra. I have killed more than 150
people. I can’t even remember all their names.” 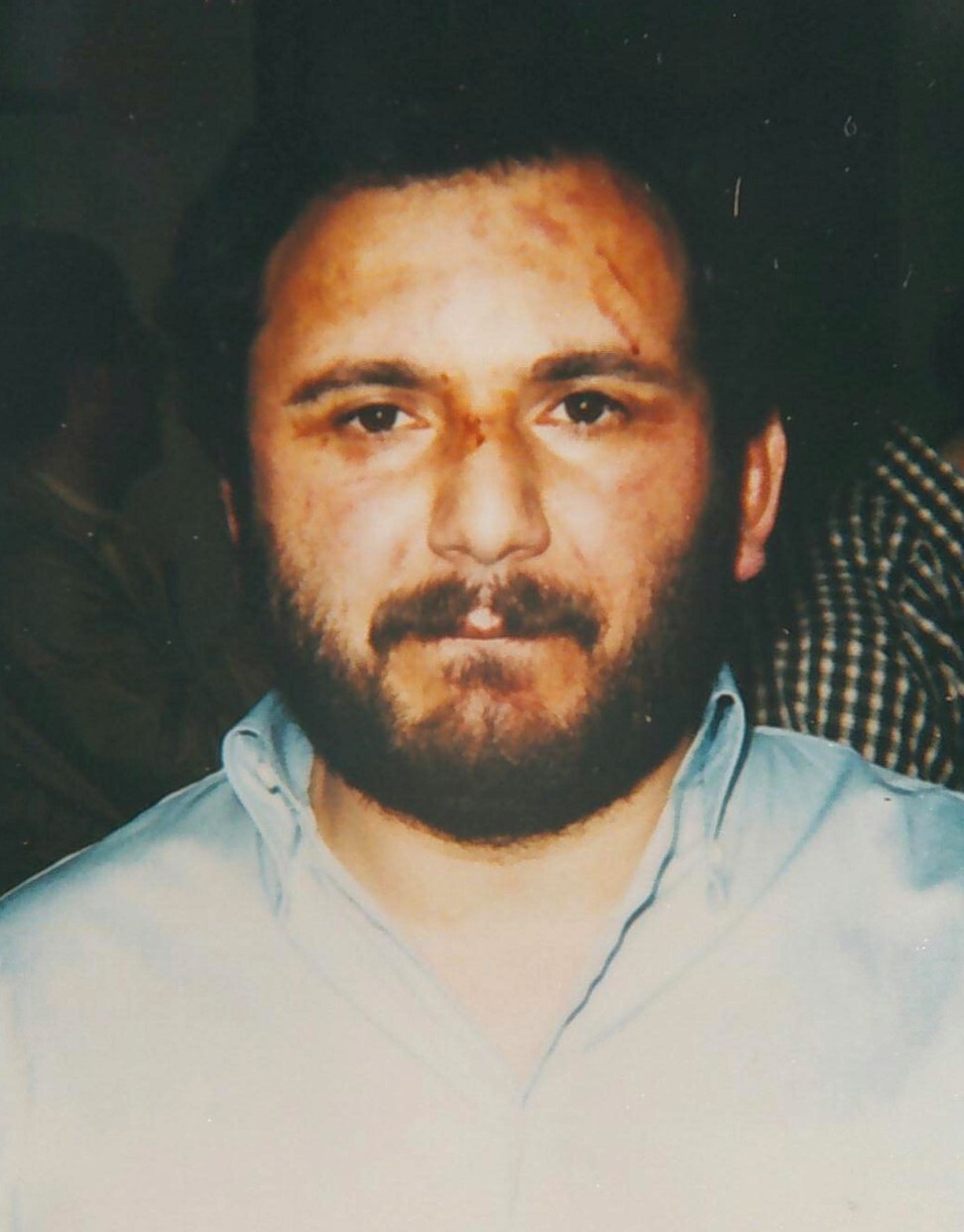 His release has caused distress among relatives of the victims of Cosa Nostra and politicians who claim Brusca has never shown real evidence of having repented for his atrocities, citing his controversial record as a state’s witness.

“On a human level, this is news that pains me. But the law on the reduction of sentences for the collaboration of mafiosi is a law my brother wanted, and therefore it must be respected,” Maria Falcone, the sister of Giovanni Falcone, told ANSA. “I only hope the judiciary and police will be vigilant, with extreme attention, in order to avert the risk that he commit crimes again.’’

Brusca’s revelations led to the arrest of killers and numerous Cosa Nostra bosses, but the public, and especially the relatives of the victims, struggled to forgive him for his atrocities.

He was arrested in a villa in the province of Agrigento in 1996, by a police officer named Luciano Traina. Traina is the brother of a fellow officer who was also killed by Cosa Nostra.

“It is a punch in the stomach that leaves you breathless,” Enrico Letta, the leader of the centre-left Democratic party, told Rtl 102.5 on Tuesday.

“After 25 years in prison, the mafia boss Giovanni Brusca is a free man. This is not the ‘justice’ that Italians deserve,” said the leader of the far-right League party, Matteo Salvini.

Charles Igbinidu is a Public Relations practitioner in Lagos, Nigeria
@https://twitter.com/ionigeria
Previous Boris Johnson’s outdone Henry VIII in having his third marriage blessed by the Catholic church
Next Paradigm shift is inevitable in Nigeria’s Political terrain