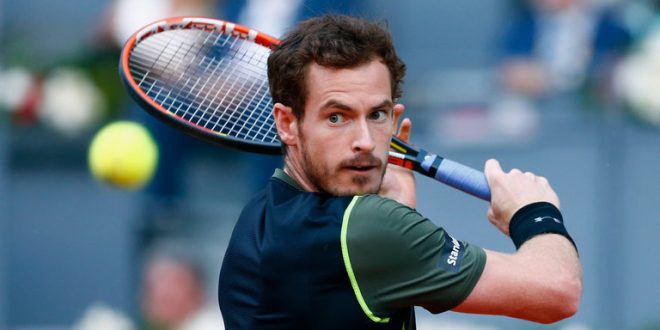 It was a tough day for Britain’s top players at Wimbledon as Andy Murray followed Emma Raducanu in exiting the Grand Slam in the second round.

Murray struggled to live with Isner’s big serve throughout, and despite bouncing back by winning the third set, the American proved too much as he went onto win 6-4 7-6 6-7 X-X. It will be a tough one to take for Murray after being spurred on by the home crowd on Centre Court.

Murray had beaten Australian James Duckworth in his opening round match at Wimbledon, and was somewhat emotional following that victory amid his injury struggles of late.