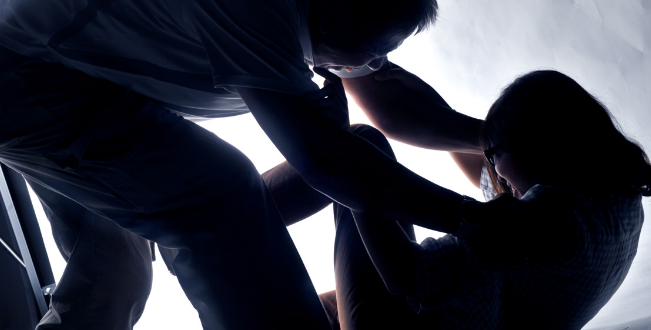 Amnesty International has called on authorities in Nigeria to take action to protect women and girls from rampant sexual violence.

In a new report, the international rights group says rape continues to be among the most prevalent human rights violations in Nigeria.

It states that the failure of authorities to tackle the rape crisis has emboldened perpetrators and silenced survivors.

The report explained that despite the Nigerian authorities’ declaration of a “state of emergency” on sexual and gender-based violence, rape persists at crisis levels with most survivors denied justice.

Rapists often avoid prosecution while hundreds of cases of rape go unreported due to pervasive corruption, stigma and victim-blaming.

Amnesty International came down hard on the Nigerian police, accusing them of taking bribes from rape perpetrators to stop investigating their crimes.

The head of Amnesty International in Nigeria, Ossai Ojigho, was quoted as saying that “not only are women and girls being raped in Nigeria but when they are brave enough to come forward they are being dismissed by police officers as liars and attention-seekers – slurs which inflict further injury”.

“Women and girls continue to be failed by a system that makes it increasingly difficult for survivors to get justice while allowing perpetrators to get away with gross human rights violations,” said Osai Ojigho.

Victims are instead exposed to shaming and stigma, a situation that perpetuates a culture of silence around sexual violence in the country, she added.

In 2020, Nigeria’s National Human Rights Commission recorded 11,200 reported cases of rape. Amnesty describes it as the most prevalent human rights violation in the country.

Last year Nigerian state governors declared a “state of emergency” on rape and gender-based violence, but Amnesty said nothing had changed.

The Nigerian police are yet to react to the report.