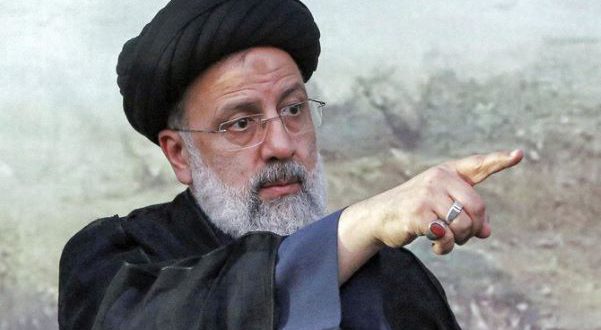 The report, which came out a few hours after Raisi was named the winner of the Islamic republic’s presidential election, denounces his rise to presidency instead of undergoing investigation.

Citing Amnesty International’s Secretary General Agnès Callamard, the report said: “Ebrahim Raisi has risen to the presidency instead of being investigated for the crimes against humanity of murder, enforced disappearance and torture, is a grim reminder that impunity reigns supreme in Iran.”

“In 2018, our organization documented how Ebrahim Raisi had been a member of the ‘death commission’ which forcibly disappeared and extrajudicially executed in secret thousands of political dissidents in Evin and Gohardasht prisons near Tehran in 1988. The circumstances surrounding the fate of the victims and the whereabouts of their bodies are, to this day, systematically concealed by the Iranian authorities, amounting to ongoing crimes against humanity.”

The report also said: “‘As Head of the Iranian Judiciary, Ebrahim Raisi has presided over a spiralling crackdown on human rights which has seen hundreds of peaceful dissidents, human rights defenders and members of persecuted minority groups arbitrarily detained.

Dressed in a black turban and cleric’s coat, Raisi casts himself as an austere and pious figure and a corruption-fighting champion of the poor.

Critics charge the election was skewed in his favor as strong rivals were disqualified, but to his loyal supporters, he is Iran’s best hope for standing up to the West and bringing relief from a deep economic crisis.

Raisi is not renowned for great charisma but, as head of the judiciary, has driven a popular campaign to prosecute corrupt officials.

Raisi is set to take over from moderate Hassan Rouhani in August.