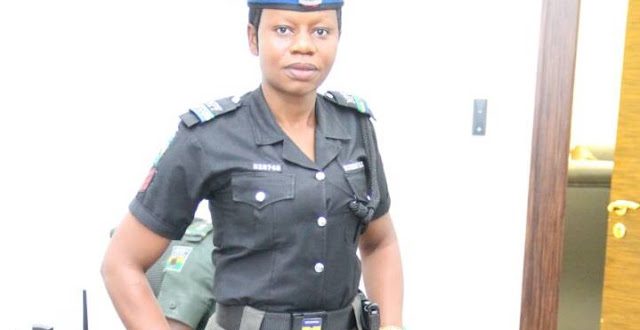 This is contained in a statement by the command’s spokesman, SP Ebere Amaraizu on Friday in Enugu.

Amaraizu said the fleeing member of the group was arrested on May 27 in Lagos State.

The News Agency of Nigeria (NAN) recalls that the orderly was killed in Enugu on May 9 by a group of armed men while on her way home from work.

The police had on May 10 stormed the group’s hideout and engaged the suspects in a gun duel.

Two people suspected to be members of the group were arrested while others escaped.

The police said the deceased’s Infinix smart phone, amongst other items, was recovered from the hideout after the shootout.

Amaraizu said the anti-kidnapping unit of the command arrested the suspect via a well-coordinated operation.

He said police operatives trailed the suspect to a hideout at Apapa in Lagos State, where he was allegedly receiving treatment.

“It is believed that the treatment was for bullet wounds sustained on May 10 when a shoot-out ensued between members of the armed group and police at Lomalinda and Amorji Nike areas of Enugu.

“On that day, two of the gang members were fatally injured and apprehended while others believed to have been hit by bullets escaped,’’ he said. (NAN)