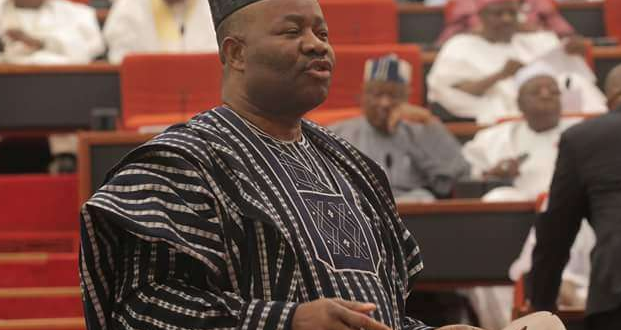 The President during Wednesday’s Federal Executive Council (FEC) meeting ordered all cabinet members eyeing elective offices to quit before May 16.

Confirming the resignation the Personal Assistant to the Minister on Media, Jackson Udom said, “the Minister has resigned. He has submitted his resignation letter to the SGF. We are waiting for him at the ICC, where he is coming to submit his nomination form”.

Charles Igbinidu is a Public Relations practitioner in Lagos, Nigeria
@https://twitter.com/ionigeria
Previous A man died of a heart attack while burying a woman he killed in US
Next Pilot Daughter Of Senator Ewuga Dies In Plane Crash In Cameroon