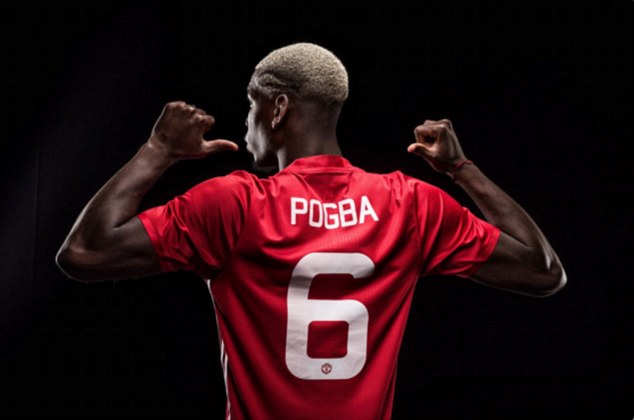 Golfer Rory McIlroy topped the new Sunday Times Rich List – but a number of Premier League stars are in there.

Paul Pogba and Mesut Ozil are among the richest young sports stars in Britain.

Andy Murray lies second on the list ahead of Real Madrid superstar Gareth Bale and Sergio Aguero, while Anthony Joshua comes in fifth.

The rest of the list is made up entirely of Premier League players, whose wealth has been boosted considerably in the last 12 months.

Of the Premier League contingent, Manchester United midfielder Pogba’s wealth has seen the biggest increase – by £10m to £25m

The richest UK-based player under 30 is Aguero, who has signed a stunning new kit deal with PUMA in the past 12 months.

Of the 14 Premier League players in the list, United have the most representatives with Pogba joined by teammates Juan Mata, Alexis Sanchez and David De Gea.

Mesut Ozil, who signed a new deal with Arsenal earlier this year, is the sole inclusion from the Emirates.