Home / Sport / Football / Aguero: I have a chip in my heart and if it speeds up, it notifies the doctor

Sergio Aguero on his Twitch channel

Aguero: I have a chip in my heart and if it speeds up, it notifies the doctor

Former Barcelona and Manchester City striker Sergio Aguero has offered an insight into the end of his career which saw the player retire due to a heart cardiac arrhythmia, and admitted he now has a chip in his heart.

Aguero joined Barcelona in the summer of 2021, Aguero was only able to make six appearances for the Camp Nou club, and had to be taken off against Alaves in November after complaining of chest pains, which was his last ever football match.

“I have a chip here [pointing to his chest],” Aguero explained on his Twitch channel. “At night I give off coloured lights, I’m like Iron Man.

“I have a chip, crazy. And if my heart speeds up, it notifies the doctor.”

Looking back at the events which eventually led to his retirement, Aguero was able to smile despite the emotional toll the events took on him.

“I knew a week or 10 days before, they had warned me that I would probably have to retire,” Aguero said.

“When they told me that it was the end, I went to Abu Dhabi to distract myself a little and by the time the day of the farewell came, I was calm.”

“I was with [Barcelona president Joan] Laporta before leaving for the press conference and when I saw the stairs with my chair there, I broke down and started crying. I had to go out and I didn’t want to because it’s hard for me.

“I didn’t want them to see me crying and Laporta told me that I just had to go out and talk, I began to think that I was relaxed and so I felt relaxed.”

Though the striker did admit at the time of the incident he was not in a good way.

“Before announcing my retirement, I had a terrible time during the first 15 days,” Aguero continued.

“When it happened, I thought it was nothing and that it was going to be fine. But when I got to the hospital and they left me in a small room alone with a bunch of monitors around me, I realised something was wrong.

“And after two days in the hospital, I started to get nervous. When you get put in a weird private room with monitors, you realise that things aren’t going quite right.” 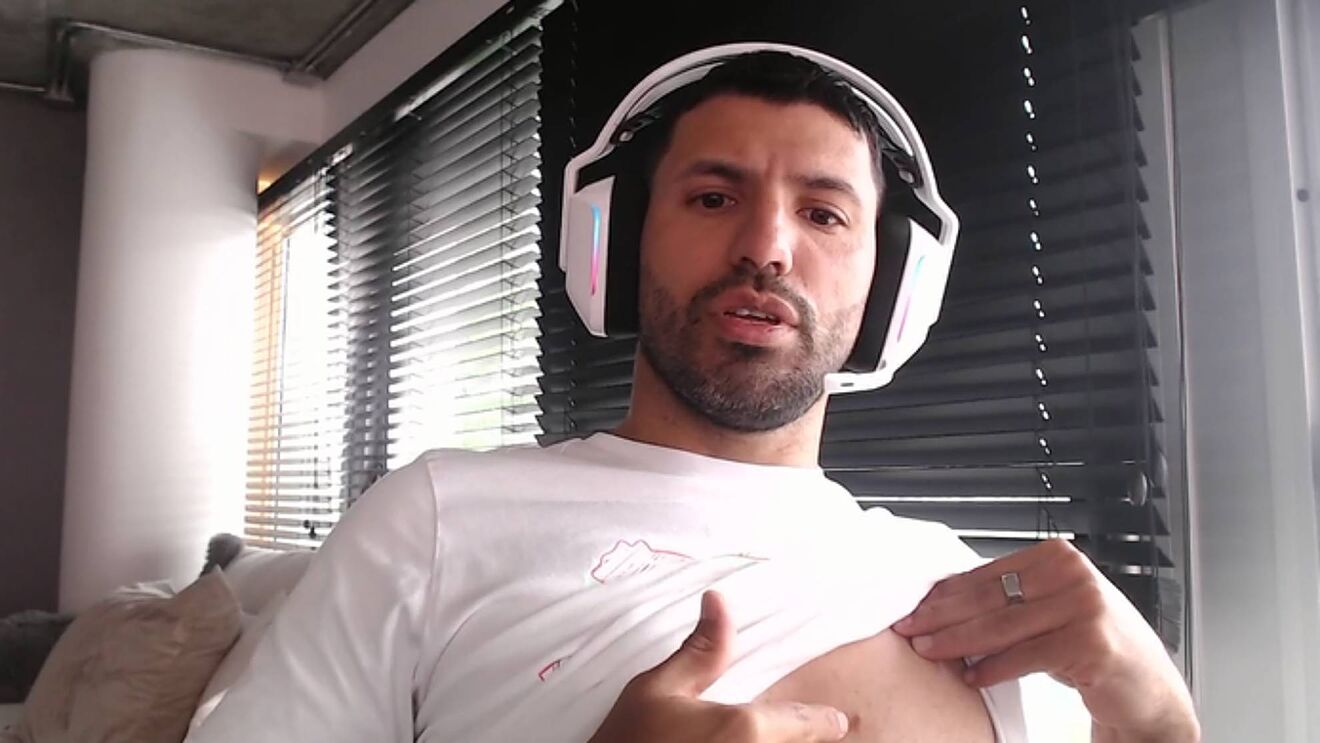 “I have a chip, crazy. And if my heart speeds up, it notifies the doctor.”