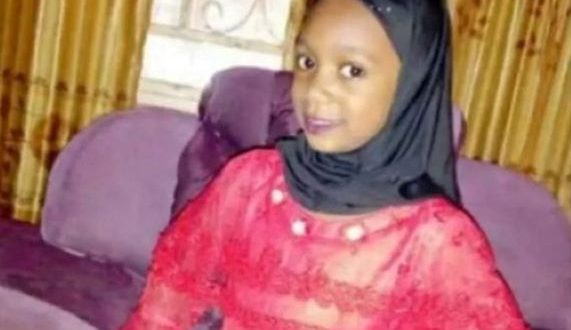 After Hanifa Abubakar, abductors kill another 8-year-old girl after N3m ransom in Zaria

Abductors have killed eight-year-old Asma’u after collecting over N3m ransom in Zaria 42 days after she was kidnapped.

According to The Nation, the incident occurred barely 48 hours after five-year-old Hanifa Abubakar was kidnapped and poisoned by her teacher in Kano.

Asma’ u was believed to have been abducted by one of her neighbours on December 9, 2021.

The father of the deceased, Alh Shuaibu Wa’alamu, narrated how she was abducted to newsmen in Zaria.

He said: “My daughter was abducted on the 9th of December and when she failed to return home, I lodged a formal complaint with the police.

“After some days, the abductors began to call my number and demanded for N15m. But we negotiated and I first gave them N2m.

“They collected the money in Rigasa area of Kaduna. Later, they called me again and demanded another N1. 045m as the only condition to release my daughter. I did not argue. But I gave the money to them.

“You see since from the initial stage, I was following her abductors and doing their bidding because of the fear of losing my daughter. Now, they have killed her.

“I know those who abducted her and killed her. They are around us. I have strong evidence. I have told the police. And they are on it. In fact, the suspects have been arrested,” he said.

The Command’s spokesman, ASP Muhammed Jalige, said investigations were ongoing on the incident.

But Jalige could not immediately confirm the arrest of the suspect.

He said: “What I can tell you right now is that investigations are ongoing. I have to get across to our men in Zaria, then details of the incident will be released later.” 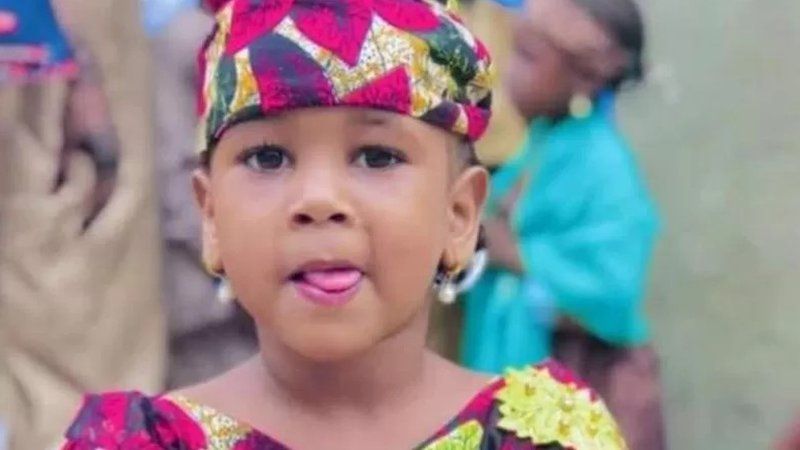 Since Thursday evening, many Nigerians have taken to the social media to express shock, sadness and outrage at the gloomy news of the kidnap and murder of a five-year-old Hanifa Abubakar by her school proprietor, Abdulmalik Muhammad Tanko, in Kano.

After Hanifa was kidnapped, Tanko, the proprietor of the school she attended before her death, was among the early callers at the parent’s house to console them and even shed crocodile tears to divert suspicion from him.

She was eventually killed by the proprietor upon realising that his late pupil had recognised his face and could expose him.

Her body was later discovered in a shallow grave after nearly two months of fruitless search.