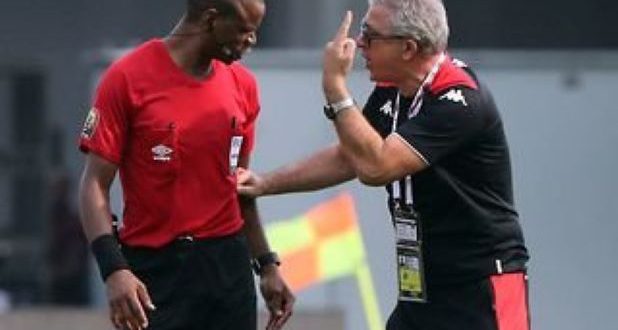 AFCON: Game between Mali and Tunisia ends in chaos as referee blows Full-Time at 85 and 89 mins

The African Cup of Nations game between Tunisia and Mali ended in chaos on Wednesday after the referee blew the full-time whistle too early.

Zambian official Janny Sikazwe appeared to initially call full-time after 85 minutes before then deciding to resume play. He then blew his whistle again to end the match, this time seconds before the 90 minutes were up.

Tunisia’s staff and players were left incensed and stormed onto the pitch to confront Sikazwe.

“The referee blew the whistle at the 85 minute mark at the 89 minute mark, it’s lunar,” Tunisia coach Mondher Kebaier told the AFCON website.

The match had already seen controversy with both teams being awarded a penalty — Ibrahima Kone scored for Mali whilst Tunisia missed — and a red card was also shown to the Carthage Eagles’ El Bilal Toure in the closing stages, with the referee deciding to stick to his original decision despite being asked to review it by VAR. 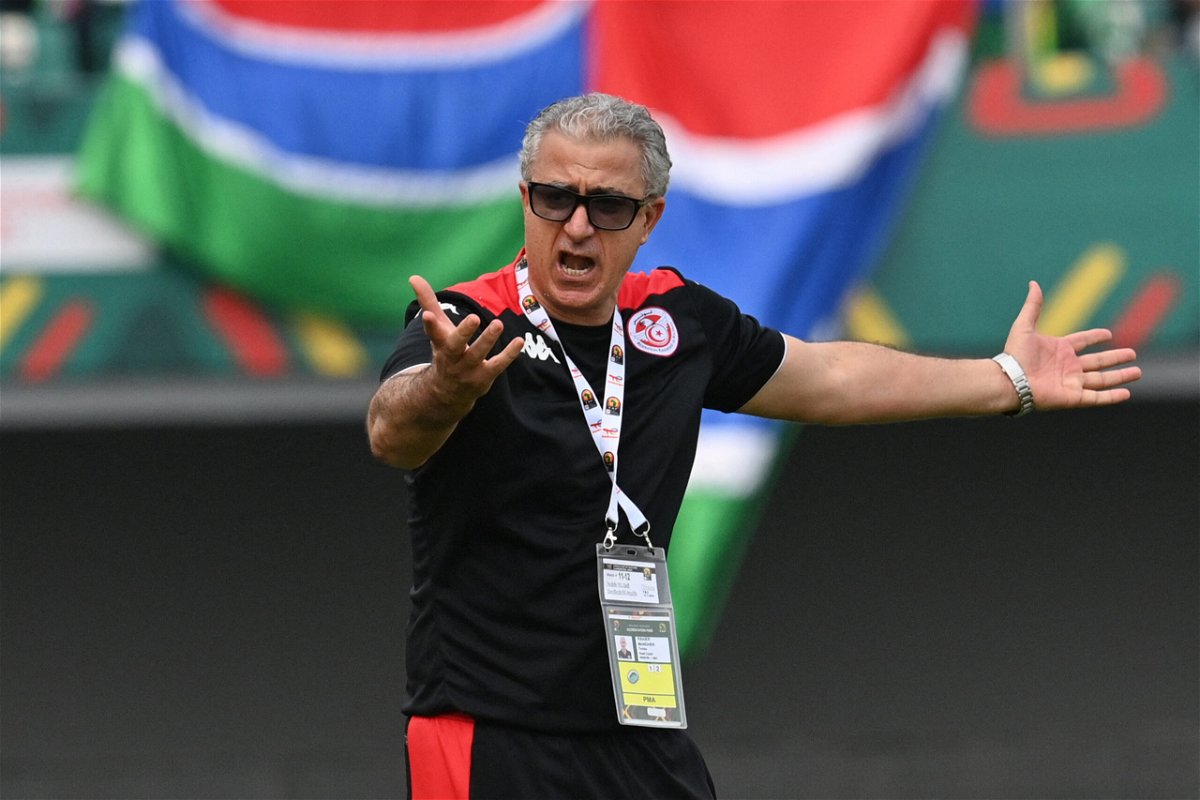 Despite the delays, no stoppage time was added on.

Both teams eventually left the pitch but the Malians later returned, appearing ready to play the final few minutes.

However, Tunisia did not return to the pitch and Mali then left the field celebrating.

“He deprived us of concentration,” added Kebaier after Tunisia’s 1-0 defeat. “We did not want to resume because the players had already taken their baths, deconcentrated and demoralized in the face of this gruesome situation. “

The Confederation of African Football, the tournament organizers, didn’t immediately respond to CNN’s request for comment.