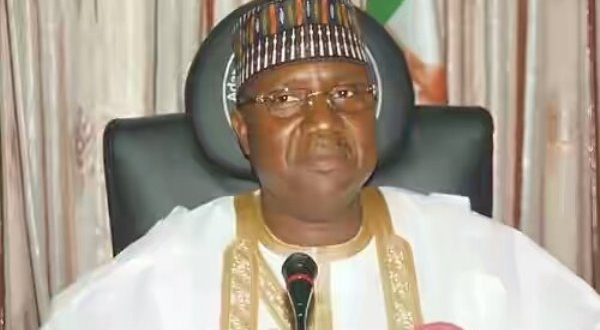 Gov. Mohammed Bindow of Adamawa on Tuesday directed the state Pension Board to commence the payment of pension and gratuity arrears to pensioners in the state.

Bindow gave the directive while playing host to members of the board who paid him a courtesy call in Yola.

The governor expressed concern over the plights of the pensioners, saying that their challenges would soon become a thing of the past.

He urged the board to be prudent in the management of pension funds.

He said that a committee was working out the modalities to migrate all pensioners to e-payment and end the challenges facing pensioners in the state.

Earlier, Alhaji Ahmadu Njidda, the Chairman of the board, commended the governor for approving N500 million for the payment of pension and gratuity arrears.

Njidda said the board would soon commence the payment of arrears owed from January 2017 till date, adding that the board was still screening the pensioners.

He urged the governor to increase the monthly allocation to the office to enable them to offset the accumulated arrears for more than 10,000 pensioners.

The state government had earlier earmarked N1 billion for the payment of pension’s arrears from the first batch of the Paris Club refund.