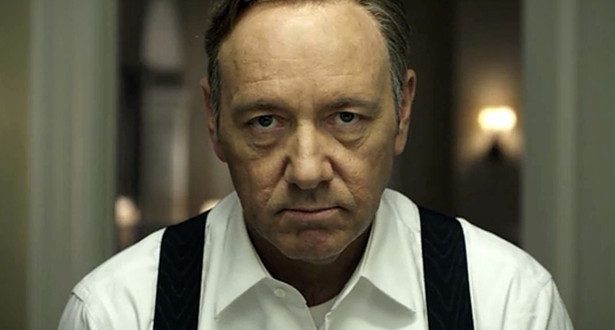 In a report on Sunday, Rapp said that he was 14-years-old when actor Kevin Spacey made a sexual advance toward him. The actor said they were both working together on Broadway in a revival of Long Day’s Journey Into Night and Precious Sons respectively.

According to the report by Buzzfeed News, Rapp said the advances happened after a party at Spacey’s apartment in 1986. He said Spacey picked him up and put him on the bed, climbing on top of him. Rapp said that this was an attempt for Spacey to “seduce” him. “I was aware that he was trying to get with me sexually,” he adds.

“My stomach churns,” said Rapp. “I still to this day can’t wrap my head around so many aspects of it. It’s just deeply confusing to me.”

Previous With Your Lies, Are You Sure You Are Still Pastor?’ Reno Omokri Asks VP Yemi Osinbajo
Next Photo: Warri-Based Pastor, Jeremiah Fufeyin, Gives His Wife N30m As Birthday Present