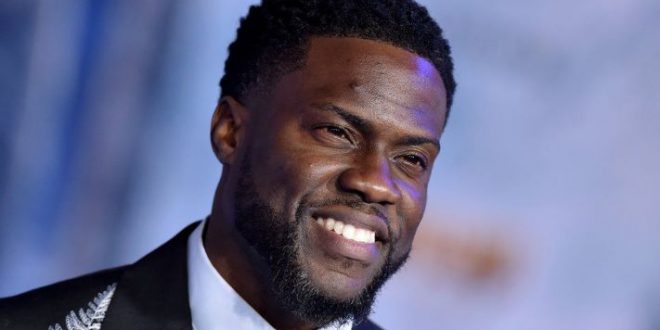 Actor Kevin Hart’s personal shopper is accused of spending more than $1 million of the actor’s money on himself.

He is alleged to have racked up the payments between October 2017 and February 2019.

The 29-year-old has been charged with grand larceny, criminal possession, identity theft and scheme to defraud.

If convicted, Mr Syer, from Long Island City in New York, faces up to 25 years in prison. He is due to return to court on 17 February.

Queens District Attorney Melinda Katz said the defendant legitimately gained access to the actor’s credit cards, but then allegedly continued to use them to spend “astronomical sums of money”.

Mr Syer is said to have bought items including Louis Vuitton bags and Patek Philippe watches. Ms Katz said he often posted pictures of the purchases on Instagram.

“No one is immune to being targeted by fraudsters,” Katz said in the news release. “This defendant, who owned a personal shopper business, used legitimate purchases to gain access and then allegedly continued to charge the actor’s credit cards for astronomical sums of money.”

Prosecutors say it was through that connection that Syer legitimately obtained Hart’s credit card numbers, which Syer then used to purchase $240,000 worth of jewelry, including the purchase of five Patek Phillipe watches cost more than $400,000.

All in all, Syer allegedly charged approximately $923,000 without Hart’s authorization, according to the press release.

If convicted, Syer faces up to 25 years in prison.