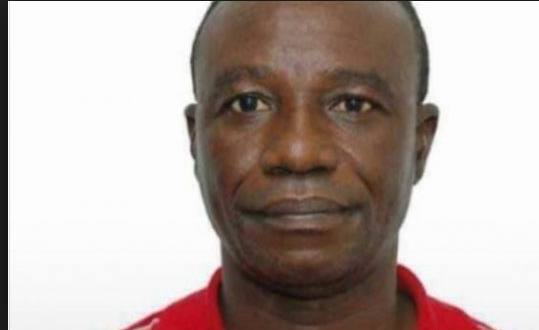 Professor Richard Akindele, a lecturer in the Department of Management and Accounting of the Obafemi Awolowo University, Ile Ife, Osun State, who was allegedly heard in an audio recording which has now gone viral demanding for sex to pass a student has gone into hiding.

The audio recording of the professor seeking to have sex with a student five times in exchange for mark was released on April 9 and has been trending since then.

Prof. Richard, who is also a priest in the Anglican Church has since deleted his Facebook account, it was gathered.

All efforts to reach him via his personal telephone number have been abortive.

The male voice in the audio recording demanding sex to pass a female student has also been identified by members of the Anglican Diocese of Ife, Osun State who have spoken to journalists on the issue.

It was also gathered from investigations that the lady who spoke with him is a final year student, who had failed a course taught by the lecturer.

The lecturer, who is yet to react to the issue had also been unavailable at his office since the release of the audio recording.