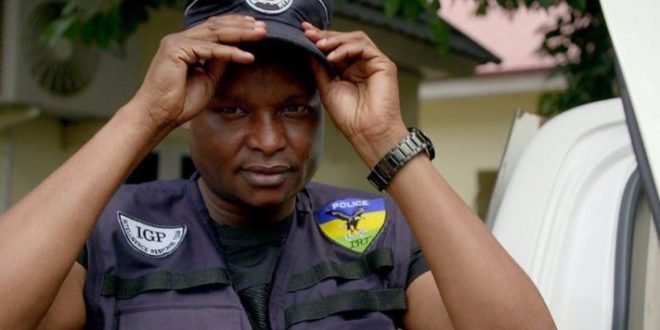 There is uneasy calm among top officers of the Nigeria Police Force as the National Drug Law Enforcement Agency (NDLEA) deepens its investigation on the embattled Deputy Commissioner of Police, Abba Kyari, and four accomplices who were arrested for involvement in drug business.

Kyari was arrested by the police on Monday for alleged drug trafficking and handed over to the NDLEA along with four others – Sunday Ubuah, ASP Bawa James, Inspector Simon Agrigba and John Nuhu. Another officer, ASP John Umoru, is said to be at large.

The NDLEA vowed on Wednesday that it would not back down in getting to the root of the matter – hence its move to approach a Federal High Court in Abuja to detain the suspended police officers beyond 48 hours.

It was gathered that some officers who have links or have done one or two things with the suspended colleagues in one way or the other, are becoming apprehensive because the embattled cops might be forced to mention names.

Our correspondent, who visited the headquarters of the defunct Special Anti-Robbery Squad (SARS) popularly called Abattoir in Guzape District, Abuja on Thursday, where Kyari’s office is located, observed that the issue of probe was topical among the officers.

One of the officers was heard saying “the matter get as ehn be o… my prayer be say make anybody no mention my name o… I no like wahala o…” (sic).

Another officer, who was also heard, said, “We are all law enforcers. We will settle the matter at last, but the NDLEA should tread softly on this matter. They should not spoil the names of our Ogas with this their acclaimed investigation. No one is a saint or clean as far as Nigeria is concerned.”

Similar situation rented the atmosphere at Force headquarters where efforts among top echelons in the police are in top gear to re-strategise.

A senior official while discussing with one of his colleagues said, “We heard NDLEA has gone to court in order to detain already suspended personnel beyond 48 hours.

“Head or tail, the agency wants them to disclose more information at their disposal in order to finger some people, we are not afraid. Anybody found connected with the matter will definitely defend himself. Legally, the Force will clear its name. The Force will also ensure its image is rebranded.

Meanwhile, the spokesman of the Force, Muyiwa Adejobi, when contacted to find out how far the Force had gone with the deadline of two weeks PSC gave it to submit a new report, said he’s not aware of it.

He promised to find out and get back to our correspondent but he was yet to do so as at when filing this report.