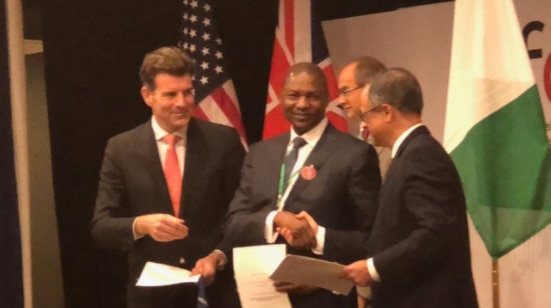 The Federal Government of Nigeria will be $321 million richer following the memorandum of understanding (MoU) between Switzerland and Nigeria.

According to a report by TheCable, the two countries have sealed the MoU for the return of $321 million traced to former Nigerian military ruler, Late General Sani Abacha.

The attorney-general of the federation, Abubakar Malami, has reportedly signed on behalf of Nigeria in Washington DC, US, on Monday afternoon, December 4, 2017 at the headquarters of the World Bank Group.

The money, it was also reported, is expected to be expended on social protection programme in Nigeria, when returned, while Civil Society Organisations involved in the negotiation are expected to monitor the use of the funds.

The late General Sani Abacha ruled Nigeria from November 1993 till his sudden death in June 1998. He had been accused of stashing billions of Dollars in different parts of the world, which include Switzerland.

Recoveries have been made since Nigeria’s return to democracy in 1999 with suspicion that they have been mismanaged.