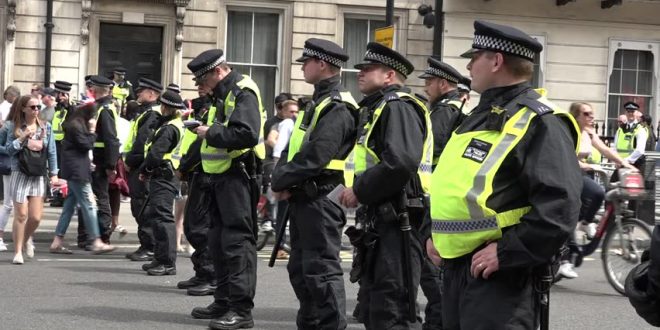 Tired of roaming the streets of London, a Nigerian migrant who allegedly lost his passport soon after arriving in the United Kingdom deliberately got himself jailed so he can spend his time in prison applying to ‘finally’ be sent home.

Oluwaleke Yisa, 30, has been wandering around London for seven years after repeatedly failing to get the authorities to repatriate him.

He went to Britain on a 12-month visitors’ visa in 2012 but lost his passport and other documents soon after.

Having reached ‘the end of his tether’, the homeless Nigerian took a knife along to an appointment at the British Home Office’s Becket House, in Bermondsey, on August 20.

His solicitor begged the judge not to pass a suspended sentence so he could book a one way trip to Nigeria – and Yisa’s wish was granted with an eight week term.

Yisa, of no fixed address, admitted possessing an offensive weapon after security workers found the blade in his bag.

Sunita Elliott, defending, said that Yisa, who knew nobody in the UK, had tried to return to Nigeria many times.

‘On that day of the incident, he was effectively at the end of his tether,’ said Ms Elliott.

‘So he was trying to get back to Nigeria,’ said Judge Jeremy Donne QC.

‘Has he been to the Nigerian Embassy?’

But Ms Elliott replied: ‘Unfortunately he didn’t think to do that.

‘I have advised him that within prison there are immigration services.’

She urged the judge not to suspend Yisa’s prison sentence in order to give him time to send papers asking to be removed from the UK. ‘He has told me he has built up some paperwork for immigration services expressing his desire to go home,’ she said.

Jailing him for eight weeks, Judge Donne told Yisa: ‘Whilst I must punish you for possession of an offensive weapon, I entirely understand the circumstances in which you came to commit this offence.’ He added: ‘After release you will remain under supervision for another year, unless you leave this country before then. ‘That is clearly what you want and it is what this country should want for you as well. ‘I hope you are successful getting back to Nigeria. I strongly recommend you contact the Nigerian embassy, it will be able to assist you.’