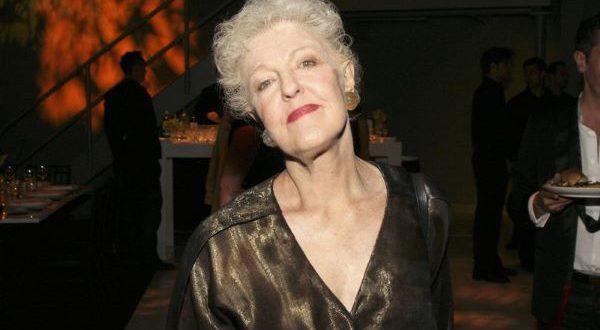 Christophe de Menil, the 88-year-old heiress to the Schlumberger oil fortune, is a prisoner of her only daughter, Taya Thurman, a new lawsuit charges.

The 88-year-old’s daughter, Taya Thurman, is allegedly preventing the jewelry designer from having visitors or leaving her home on East 81st Street, according to a complaint filed Wednesday in Manhattan Supreme Court. 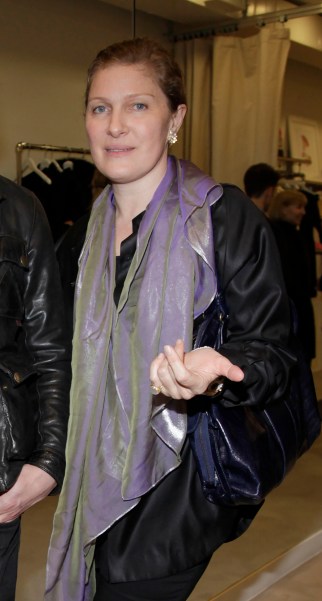 Alina Morini, who says she was best friends with and lived with de Menil in the heiress’ E. 81st St. townhouse for six years, is suing Thurman for $5 million for having her arrested last March and held in custody for more than 30 hours. The lawsuit was filed in New York Supreme Court on Wednesday.

Morini claims Taya, the half-sister of actress Uma Thurman, was estranged from her mother for 30 years but has now imprisoned Christophe.

“This is the strongest relationship in my life,” said Morini. “I’m in pain living without Christophe.”

She said de Menil has become increasingly isolated at the hands of her daughter ever since and has tried to revoke power of attorney from her offspring on multiple occasions, according to the complaint.

The claims of isolation are a far cry from the socialite lifestyle de Menil — a scion of the international Schlumberger oil dynasty — had maintained in the Big Apple. 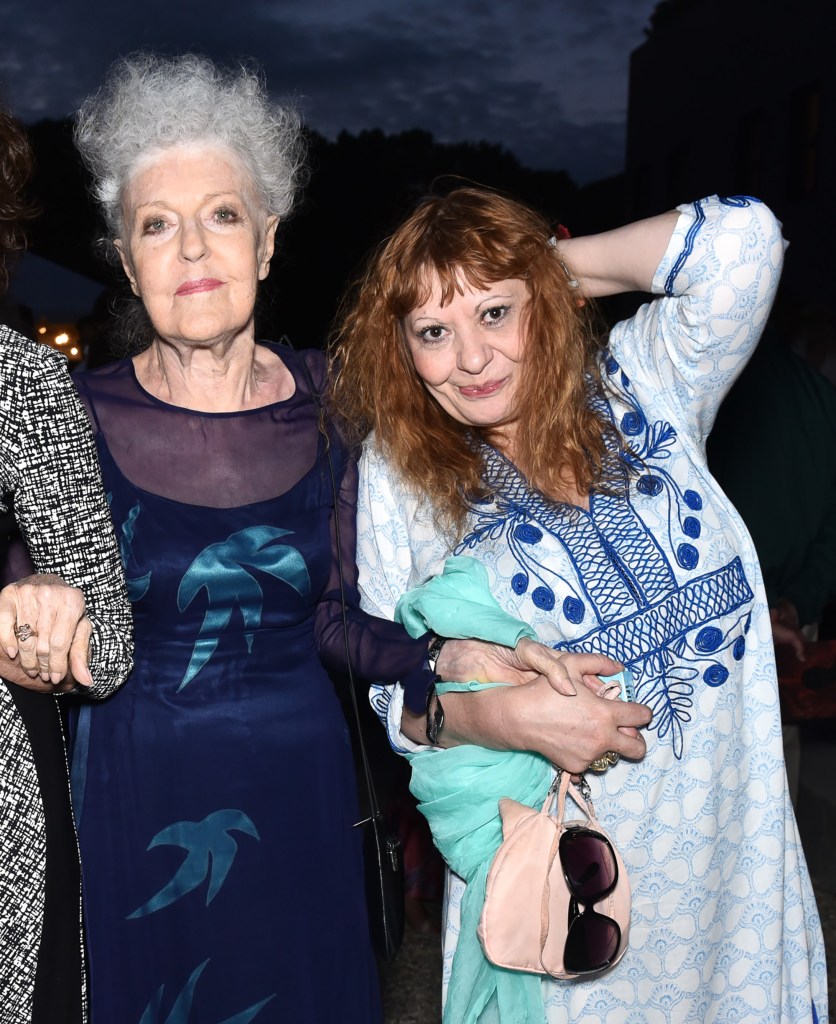 De Menil, who was briefly married to Uma Thurman’s father Robert Thurman from 1959 to 1961, and Morini were often photographed attending events together.

Morini’s lawyer Robert Hantman said, “Just as Britney Spears was improperly controlled by her father, this is a classic case of a mother being taken advantage of by her daughter.” 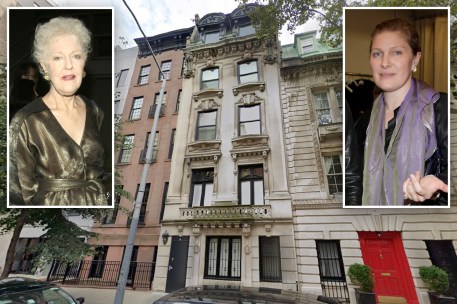 Socialite and oil heiress Christophe de Menil is allegedly being confined to her Upper East Side townhouse against her will by her daughter, her friend has claimed in court documents.

The lawsuit includes an email from Nico Iliev, a photographer and good friend of Christophe, saying, “No one is allowed to visit Christophe, nor is she allowed to step outside the house.”

Hantman said, “Justice will prevail and my client will be reunited with her friend in the home they shared for many years.”

In response to the lawsuit, Thurman’s lawyer, Sheila Tendy, told New York Post “These reprehensible allegations are absolutely false. Alina Morini was arrested for conning her way into Christophe de Menil’s apartment. We believe this frivolous lawsuit is a ploy intended to influence other legal proceedings.”

Charles Igbinidu is a Public Relations practitioner in Lagos, Nigeria
@https://twitter.com/ionigeria
Previous At least 100 Afghan mosque worshippers killed in explosion during Friday prayers
Next The Quillay Tree: The Chilean tree behind the world’s first malaria vaccine and the Novavax Covid-19 vaccine (Video)