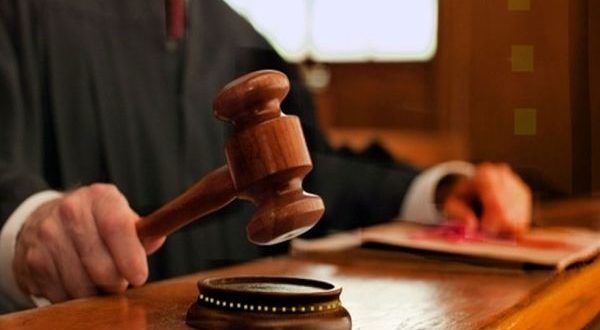 A 70-year-old rapist has been jailed for two days by Justice John Bosco Allieu, an action that has caused outpouring of outrage across Sierra Leone.

The elder was found guilty of raping a 13-year-old girl, whose parents he served as a night watchman.

Sierra Leoneans took to social media and radio following the sentence, with some calling for the sacking of the judge responsible.

Gender equality and rights campaigners said the move by a Freetown High Court was a slap on the face of the efforts to curtail sexual and gender-based violence in the country.

The convict was scheduled for release on Wednesday.

Reports indicated that Justice John Bosco Allieu had doubted the man’s mental state, even though he failed to order a psychiatric evaluation on him.

The ruling came just days after the launch of a national campaign against rape, spearheaded by First Lady Fatima Bio.

The high profile campaign dubbed Hands Off Our Girls, was launched in Freetown over the weekend by President Julius Maada Bio and graced by five West African first ladies.

The president and his celebrity wife have boosted the fight against sexual violence, which was rife in Sierra Leone, with words and actions in the last seven month of his coming to power.

Notably, President Bio recently heightened the debate around rape with his call for a harsher punishment for anyone found guilty of committing it.

Last month, an organisation which provides shelter and support for gender-based violence victims reported that it had a seven months old baby as the youngest victim at the time.

And that came amidst a public debate sparked by images of a five-year-old girl left paralysed after being raped by an elderly relative.

The head of the influential women’s rights campaign group, 50:50, Dr Fatu Taqi said the controversial ruling appeared to make mockery of the president’s and the first lady’s efforts and declaration.

“For me, it is a case for the president to act on the matter. Let him show that what he says he marches it with action,” she told a popular radio breakfast show on Wednesday.

The UN Women representative in Sierra Leone, Ms Mary Okumu, also expressed concern and said the ruling called for a review for the interest of justice for women and girls.

The judiciary has always been blamed for the rise in sexual abuse cases, due to what critics say were delays and low conviction rates.