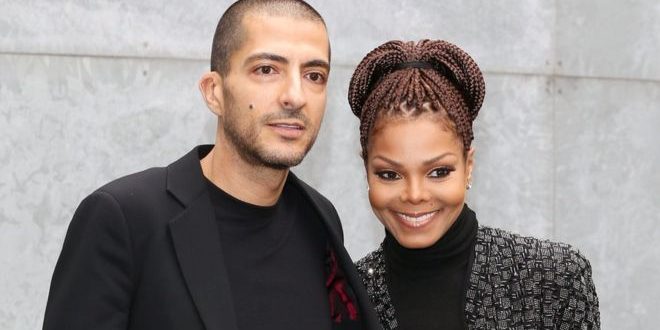 Singer Janet Jackson has officially confirmed she is expecting her first child, at the age of 50.

She told People magazine: “We thank God for our blessing”, and posed for a picture with her growing baby bump.

Speculation about her pregnancy surfaced in April when she postponed her ‘Unbreakable’ tour, saying she wanted to focus on planning a family with her husband, Wissam Al Mana.

She was recently spotted in London shopping for baby essentials.

The People magazine quoted a source close to the Jackson family as saying: “She is super excited about her pregnancy and is doing extremely well. She actually feels very good about everything.”

In a video posted on Twitter in April, she told her fans that she was postponing her world tour because “there’s been a sudden change”.

“I thought it was important that you be the first to know. My husband and I are planning our family,” she said, adding: “Please if you can try and understand that its important that I do this now.”

She went on to say: “I have to rest up, doctor’s orders.”