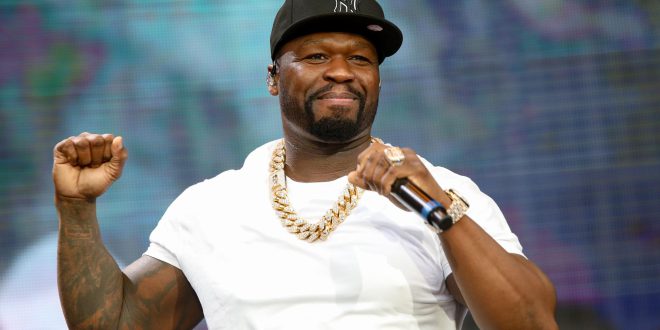 50 Cent said the Oscars have ‘done Will Smith dirty’ after banning the actor from Academy events for a decade.

The 10-year ban came after he walked up on stage and slapped Chris Rock across the face for making a joke about his wife Jada Pinkett Smith.

Will, who won an Oscar for his performance in King Richard, has been allowed to keep his award.

Following the news of his ban, 50 Cent – real name Curtis Jackson – took to Twitter to slam the decision.

“Got Damn they doing Will dirty, This is too harsh so he cant come back till he 63 years old,” he tweeted.

Will has been banned for 10 years ( Image: AFP via Getty Images)

The Disco Inferno rapper isn’t the only star to react to the news, with Ricky Gervais taking to social media to make a joke.

“Hopefully, he’ll only do 6 years with good behaviour,” he wrote.

After the news of Will’s ban was made public, Will said: “I accept and respect the Academy’s decision.”

An investigation into his actions was launched after the star-studded ceremony last month.

He said they ‘did Will dirty’ ( Image: 50cent/Twitter)

“The Board has decided, for a period of 10 years from April 8, 2022, Mr. Smith shall not be permitted to attend any Academy events or programs, in person or virtually, including but not limited to the Academy Awards,” CNN reported Academy President David Rubin and CEO Dawn Hudson said in a statement on Friday.

The decision was reportedly made during a Board of Governors meeting held earlier in the day in Los Angeles.

Will resigned from the Academy and released an apology to Chris, but the comedian has yet to publicly address the slap.

His ban was due to him slapping Chris across the face ( Image: AFP via Getty Image

He even shut down hecklers at comedy shows on multiple occasions since.

Chris may not be ready to discuss the assault, but the star’s brother has been keen to offer his opinion on the matter – previously stating he would like to see the actor’s Best Actor honour revoked by The Academy.

“Every time I’m watching the videos, it’s like a rendition that just keeps going over and over in my head,” Kenny Rock told the Los Angeles Times earlier this week.

“My brother was no threat to him and you just had no respect for him at that moment. You just belittled him in front of millions of people that watch the show. 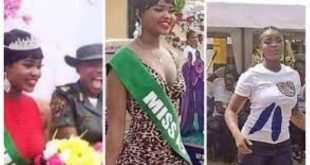 Ataga: Why we allowed Chidinma compete in beauty pageants — Prisons