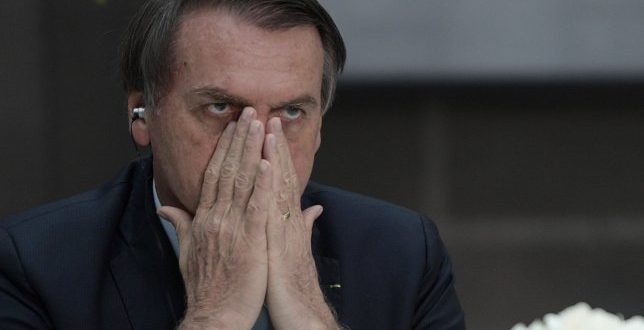 A BRAZILIAN Air Force officer has been arrested after using the President’s plane to smuggle 40kg of cocaine into Europe.

The brazen pilot was arrested in Seville, Spain, during a stop-over on the way to the G20 summit in Japan.

A Defence Ministry spokesman said: “On Tuesday June 25th, an Air Force officer suspected of transporting narcotic substances was detained in the Seville airport in Spain.

“We are investigating the facts and are launching a military police inquiry.”

The VP told reporters: “It’s obvious that, given the amount of drugs he had on him, that he didn’t just buy them around the corner and take them with him.

OFFICER CAUGHT WITH 40KG OF COKE

“He was working as a qualified drug mule, let’s put it that way.”

Strongman President Jair Bolsonaro, who was travelling on a separate plane, vowed that the officer involved will “be judged and convicted by law.” 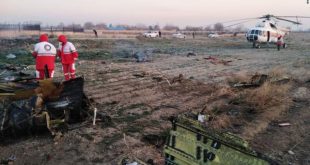 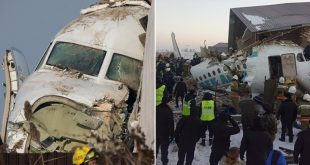 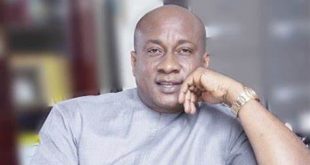