A 4-year-old boy has died after sleepwalking out of his house into freezing -20C temperatures in the middle of the night.

Bodgan, dressed only in his pyjamas, was discovered frozen to death outside by his mother who followed his tiny footsteps in the snow. His mum Maria woke at 6am to find he was not in the house. She then discovered he had unlatched the door and gone out into the severe cold with nothing on his feet, and no hat. 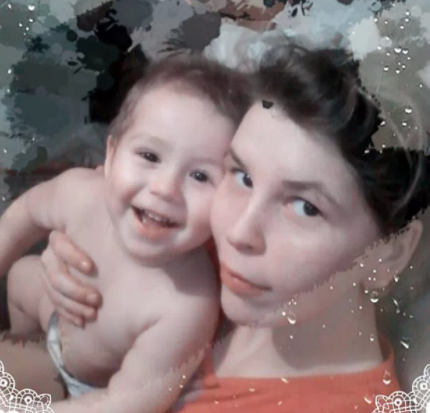 The sleeping child, who lived in the village of Yaga in the Uzhursky district of Krasnoyarsk region, had set out towards a neighbour’s house in Siberia, Russia. 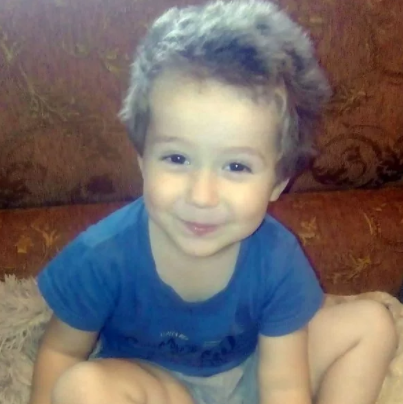 It will not be the first time Bodgan has gone sleepwalking out of the house in the middle of the night, but the previous incident happened in summer when the temperatures in the Krasnoyarsk region are warmer.

The Russian authorities have launched an investigation into his sad death.