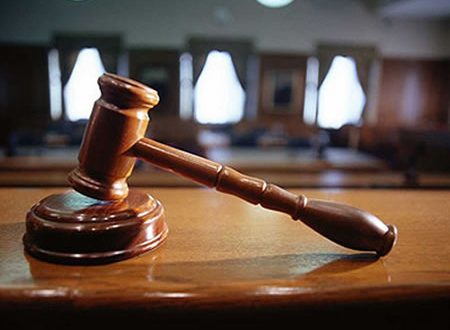 The Chief Magistrate, Hajiya Fatima Adamu, ordered the remand of the accused till March 29.

Earlier, the prosecutor, Inspector Anthony Edward, told the court that the accused committed the offence on January 30 at about 10 p.m. in Dawakin Kudu local government area of the state.

“The accused conspired with nine of his friends, who are now at large, while armed with a gun, shot his brother to death,” the prosecutor told the court.

Edward said two locally made revolvers and one pistol were recovered from the accused.

The prosecutor said the offences contravened Sections 97 and 221 of the Robbery and Firearms Special Provision Act, 2004.

Musa, however, pleaded guilty to the charges.