Spread the love
A female student at the Bowen University 300 level has been rushed to the Hospital after she tried Committing suicide by injesting Hypo.

The lady named Tolu Mafo who is studying Mass communication almost took her own life, after she failed to pay up the debts she was owing.

According to reports, Tolu who is a well known slay queen in the school spent her Fees, and that of  two of her friends fees at a ball party held in Lagos and also spent more at Lagos Trade fair. 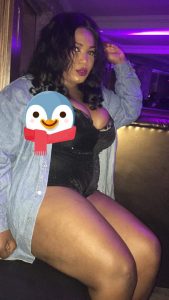 Tolu reportedly lied about it initially , but by the time her friends discovered the truth, they gave her deadline to return their school fees.
Unable to meet up with the deadline and for fear of disgrace, Tolu allegedly  decided to commit suicide by drinking Hypo.
She was rushed to the hospital for treatment by neighbors.