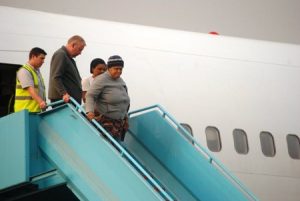 28 Nigerians Deported From The UK

The Government of the United Kingdom on Thursday deported 28 Nigerians for committing immigration-related offences in the country.

The Nigerians were sent back home barely 48 hours after 23 Nigerians were deported from Spain and five days after another batch of 34 were jointly deported by the governments of Switzerland, Germany, Iceland, Austria, Belgium and Hungary.

The fresh batch of deportees arrived at the Murtala Muhammed International Airport (MMlA), Lagos at about 12.13 p.m.

Alabi said the deportees, comprising 21 males and seven females, were brought back aboard a chartered Titanic Airways aircraft with registration number : AWC-761/2.

He said they were received by officers of the Nigerian Immigration Service (NIS), the National Agency for the Prohibition of Trafficking in Persons (NAPTIP) and the Police.

Also on ground to receive them were officials of the Federal Airports Authority of Nigeria (FAAN).

The deportees were profiled by the immigration authorities and were each given a stipend to facilitate their transportation to their respective states. 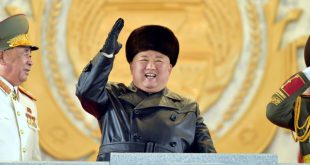