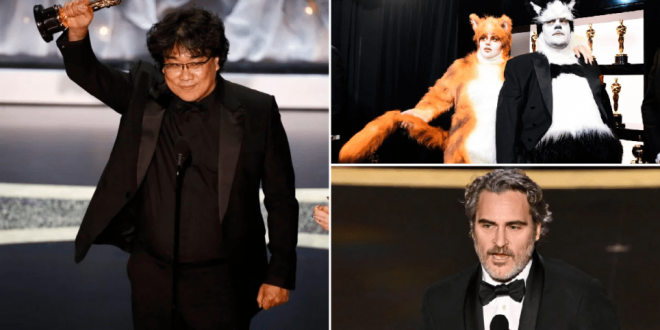 The Oscars 2020 took place during the early hours and it was a jam-packed night with action, with Parasite winning best feature and Joaquin Phoenix picking up best actor.

The main talking point from the 92nd Acadamy Awards included Joaquin’s bizarre acceptance speech, which made reference to how humans are ‘plundering natural resources’ and slammed the process of taking milk from cows.

This year’s ceremony kicked off with Brad Pitt taking home the first award of the night, having made a comeback to the red carpet after stepping back from the Baftas last week Brad picked up the gong for best actor in a supporting role for his performance in Once Upon A Time… In Hollywood, dedicating the accolade to his children.

His win came just moments after Janelle Monae sang out ‘Oscars are so white’ in her opening performance with Billy Porter.

The Dirty Computer singer was joined on stage by the Pose actor for a phenomenal number where she didn’t waste any time in calling out the controversy during the song.

‘It’s time to come alive because the Oscars is so white,’ she screamed at the top of her lungs before telling the star-studded audience: ‘I’m so proud to stand here as a black, queer artist, to tell the story. Happy Black History month.’

Another major standout from the night was, of course, James Corden and Rebel Wilson taking to the stage to present best special effects dressed as cats to poke fun at their best worst movie.

‘Nobody more than us understands the importance of good visual effects,’ they said. Yep, it was an incredible moment.

Elsewhere, audiences were treated to a performance from Eminem, who took to the stage to perform his hit track Lose Yourself.

Probably the most wholesome part of the whole ceremony was Parasite director Bong Joon Ho giggling to winning an Oscar – and we don’t blame him. Of course, the night was filled with a number of hilarious reactions, but the most notable goes to Billie Eilish, who could not have grimaced harder as Maya Rudolph and Kristen Wiig’s burst into song.

Meanwhile, the red carpet at the 92nd Academy Awards boasted of a number of incredible looks, with Natalie Portman honouring female directors not nominated in a grand feminist statement and Billy Porter slaying in an incredible dress featuring gold feathers.

Spike Lee paid tribute to the late Kobe Bryant by wearing a LA Lakers-inspired purple suit, complete with Kobe’s number of 24 on the lapels.

Best supporting actor – Brad Pitt, Once Upon a Time…in Hollywood

Best production design – Once Upon a Time…in Hollywood 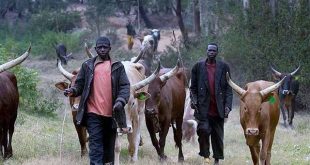 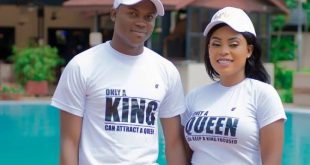 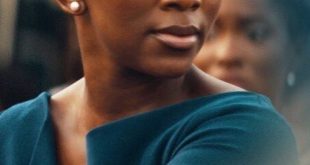 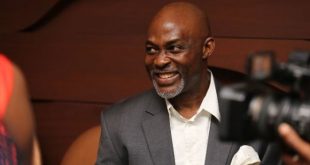 Spread the loveVeteran actors, Richard Mofe-Damijo and Joke Silva have emerged winners at the 14th …