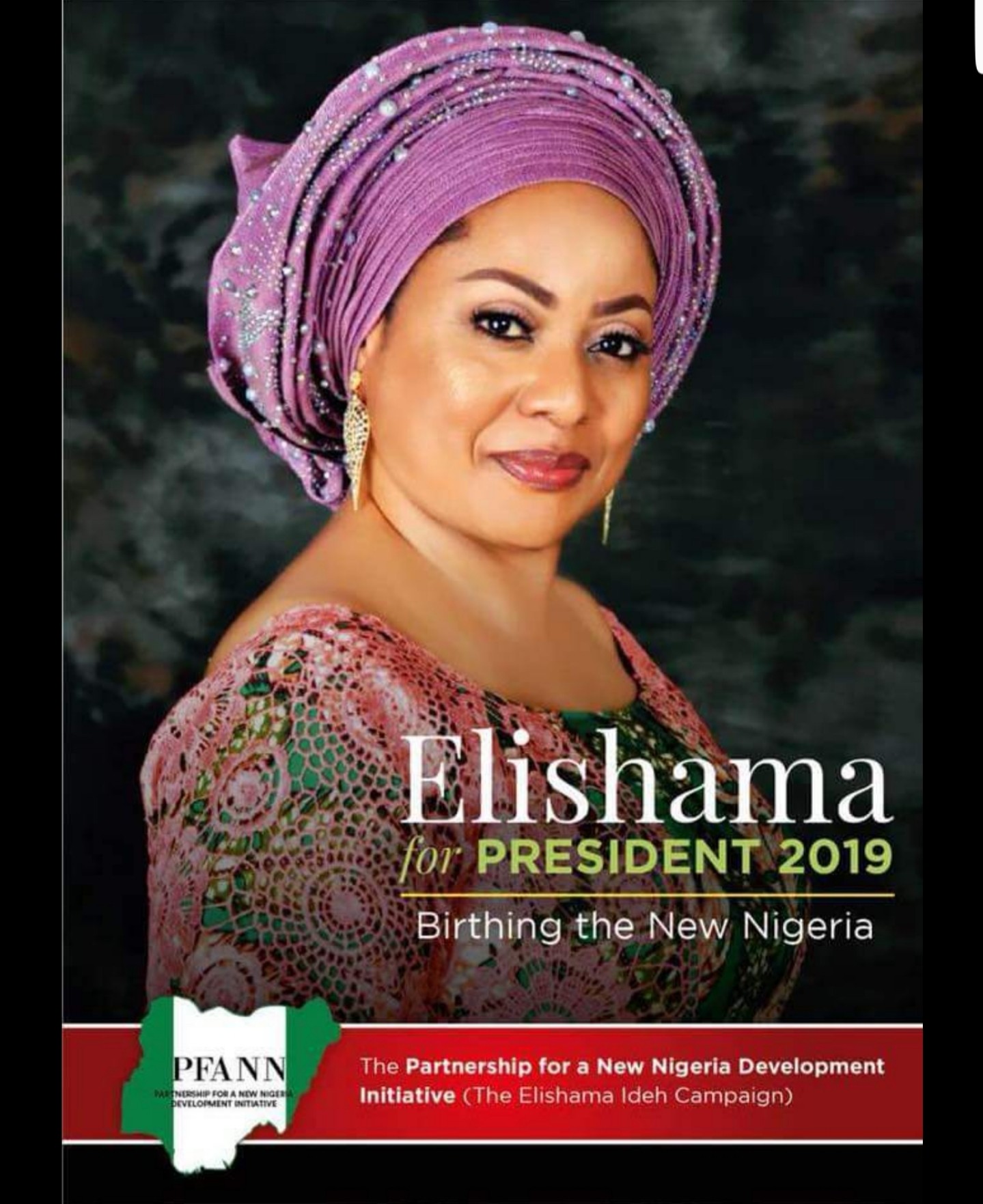 Dr. Elishama Rosemary Ideh has become the second woman to officially join the race to run for President of the country in the 2019 general election.

Ideh, who formally declared her ambition to run for the President of the Federal Republic of Nigeria under the ANN Political Party, on Thursday May 31st, 2018 @ NICON LUXURY ABUJA,  told a mammoth crowd of her supporters in Abuja that she would give every Nigerian a sense of belonging in the running of the country’s affairs.

Ideh promised to reform Nigeria’s on key areas such as; health, food , education , jobs, water, electricity and investments, if given opportunity to become President. 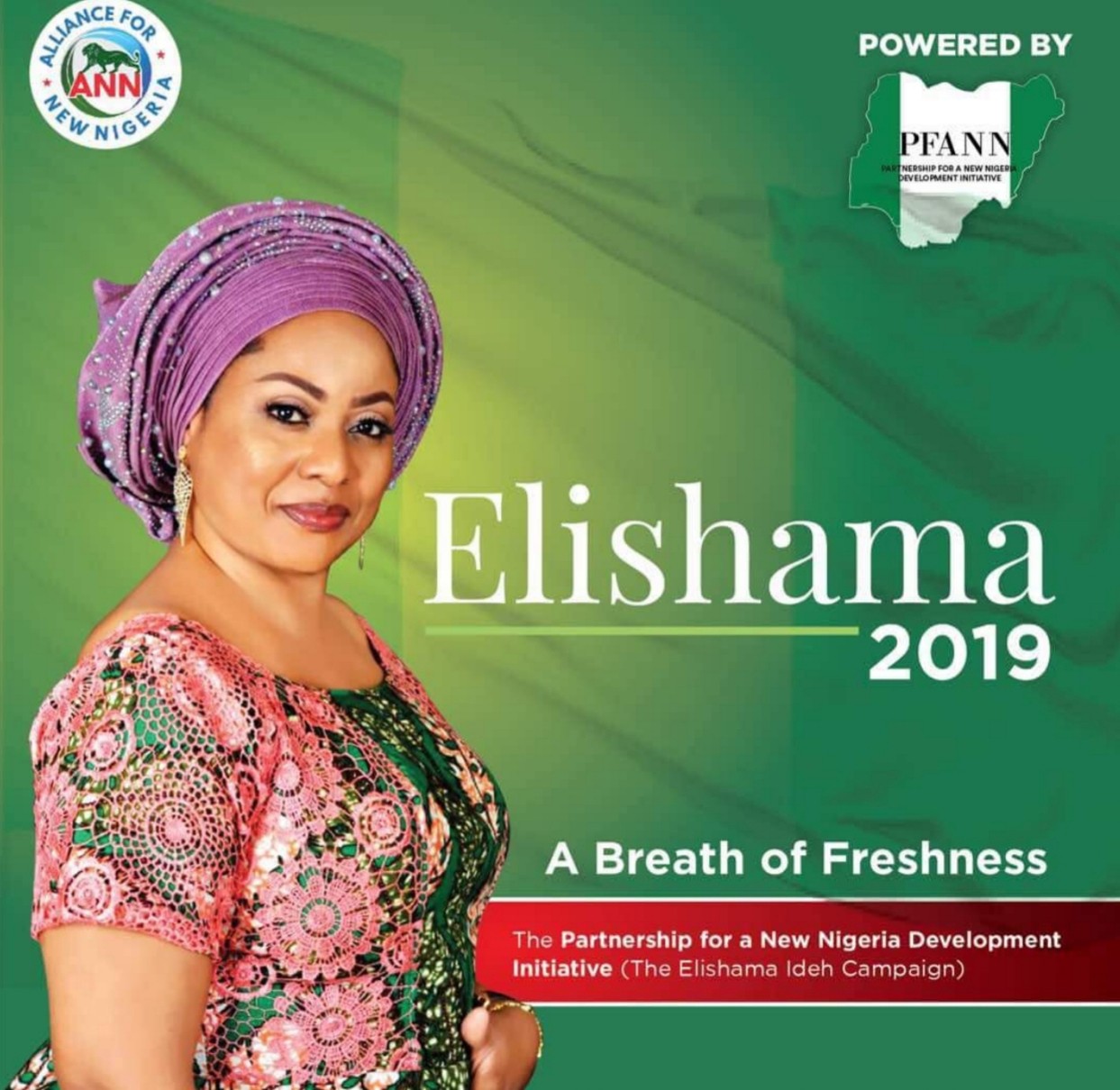 Dr.  Elishama Rosemary Ideh was born in Lagos, Nigeria’s commercial capital in 1964. Her father was an officer in the Nigerian police, while her mother was a businesswoman. Both parents hailed from the community of Ewohimi in Esan south east Local Government Area of Edo State, Nigeria.

She had her early education at the legendary Mayflower Primary School in Ikenne, Ogun State, and at the Federal Government Girls School (FGGC), Onitsha, Anambra State.

She thereafter left for the United States, where she enrolled at Bowie State College in Maryland for a degree course in Mass Communications.

On her return to Nigeria, she ventured into the challenging but exciting world of real estate.  Armed with her American experience, her sagacity and innovative business acumen were soon rewarded with outstanding success. She focused her trade on low income traders and market people who ordinarily could not afford shops in upscale or medium-income locations. For example, she built low-cost shopping complexes for the disadvantaged in the Ogba business axis in Ikeja LGA of Lagos State,  as well as upgrading part of the Ogba Retail Market into an ultra-modern business hub, a development which has gone a long way to enhance the economic capacity of market people (especially women)  in that locality.  This engagement with low income women and families in the area of affordable space – and economic empowerment – was the seed that has over the years grown into the philanthropic movement for which she is known today. 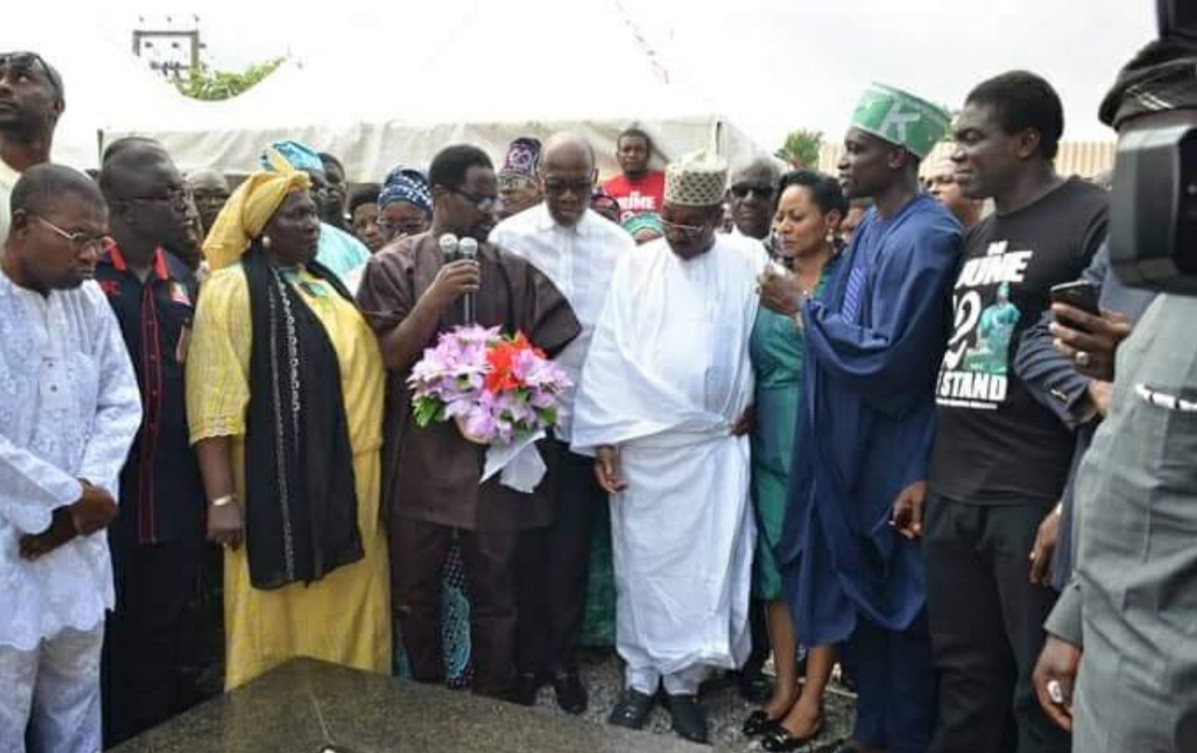 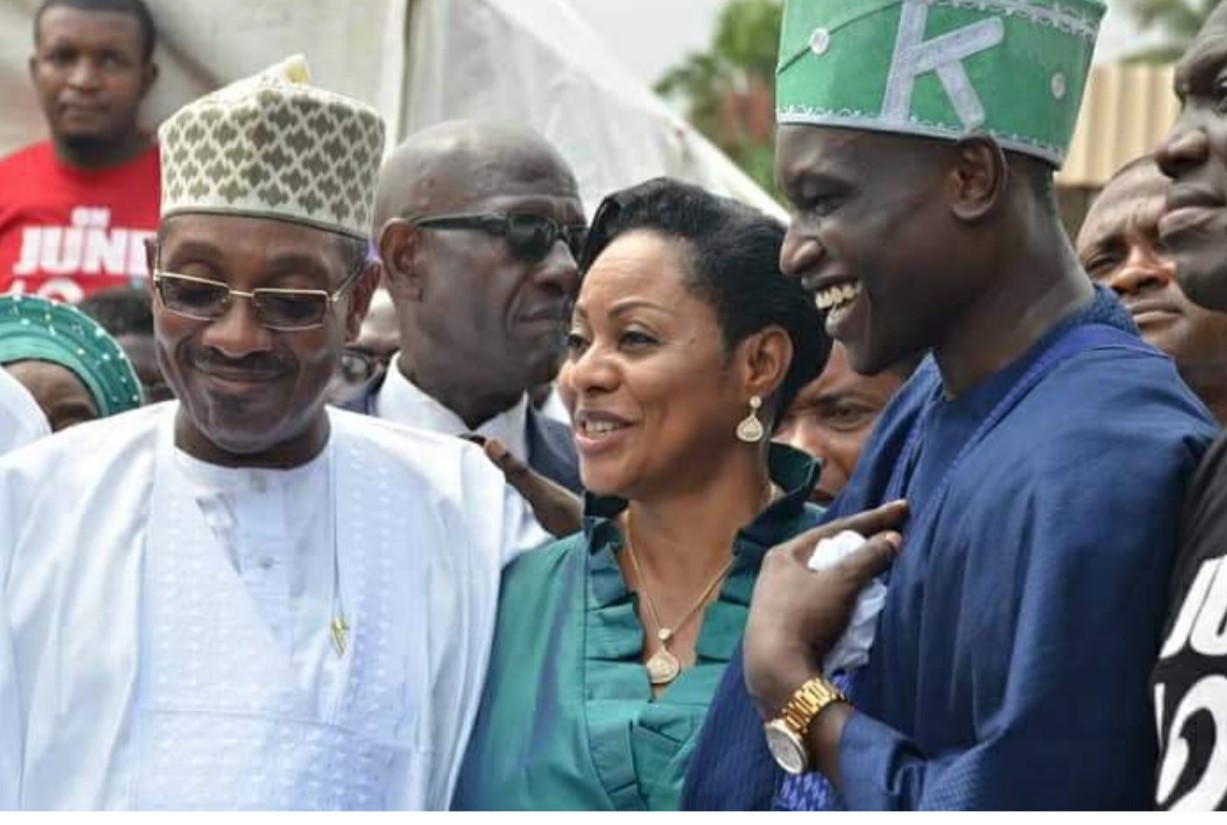 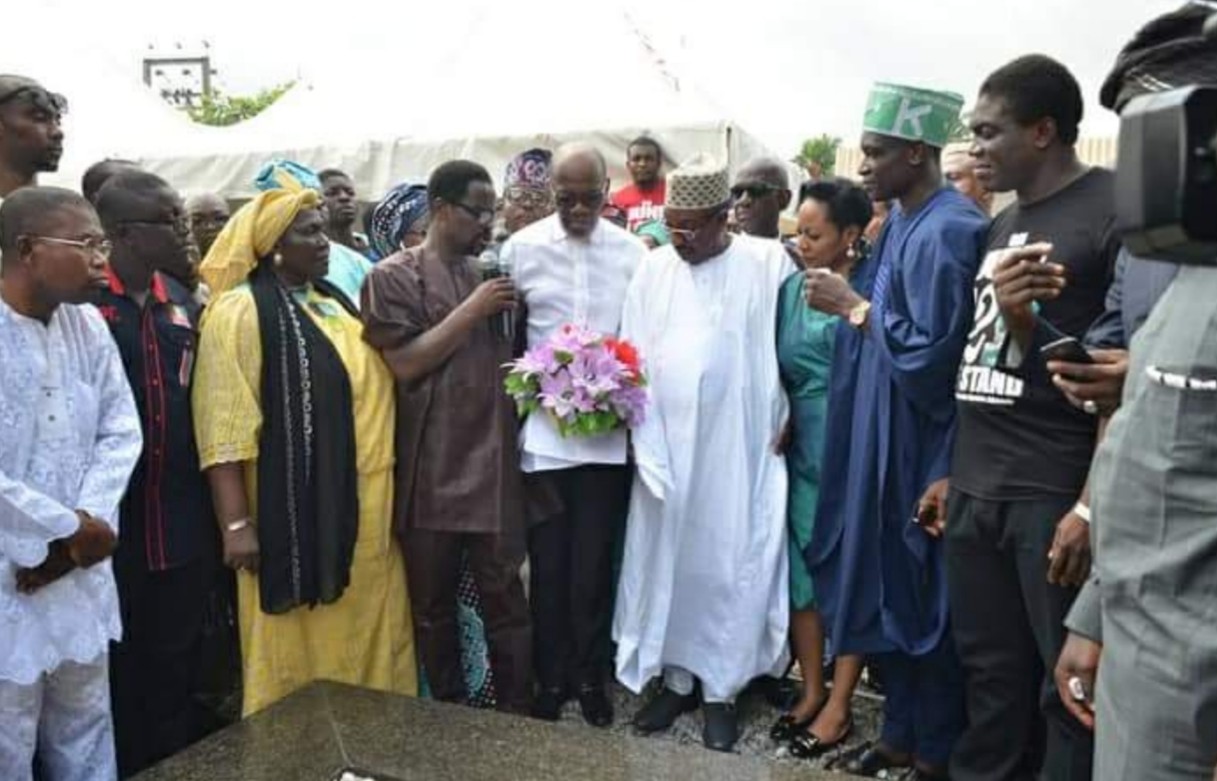 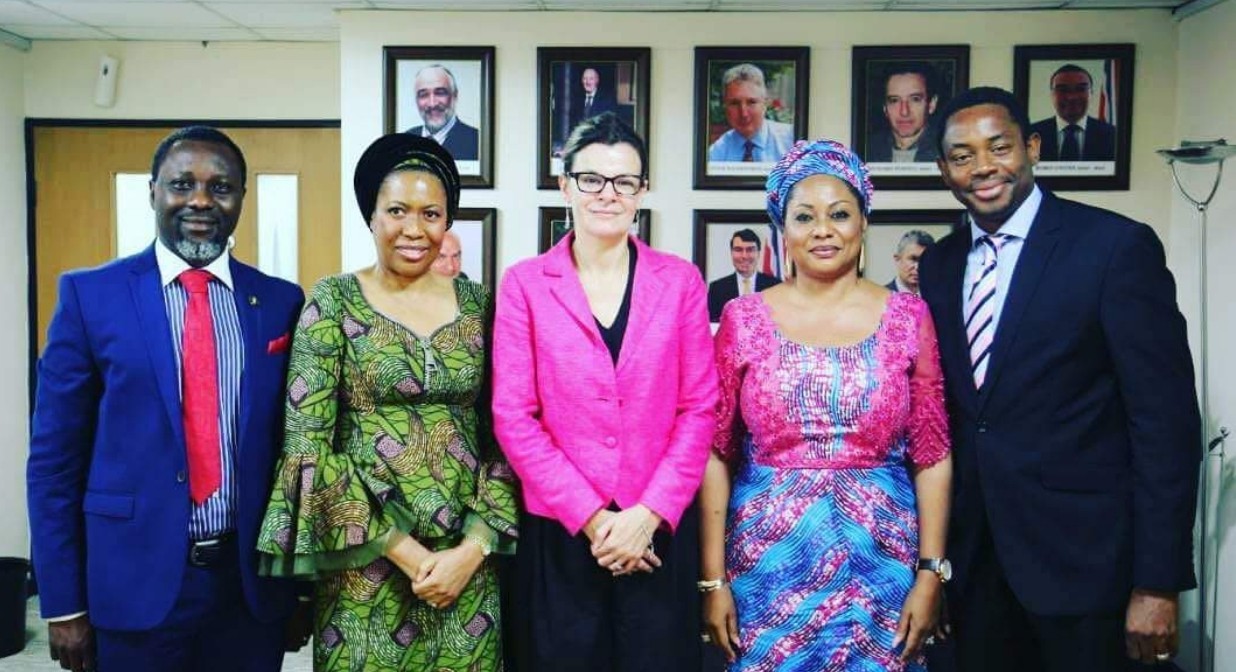 Previous 18-Yr-Old Rapist Caught Pants Down, Trying To Defile A 3-Yr-Old Girl
Next Jose Mourinho ‘furious’ at 2018/19 Premier league fixtures. Find out why