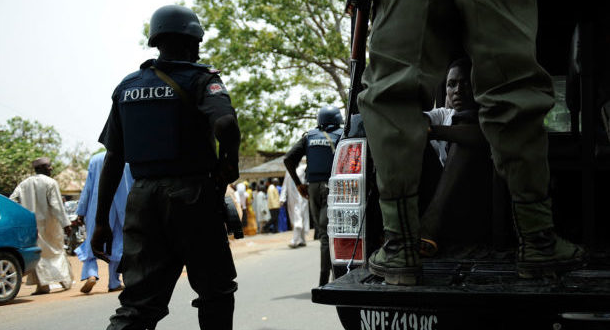 A Magistrates’ Court in Minna has ordered the remand of a 20-year-old housewife, Zulai Kabiru, for allegedly killing her eight-month-old stepdaughter.

The accused is facing one charge of culpable homicide, contrary to Section 221 of the penal code.

The magistrate, Ramatu Adamu, did not take the plea of the accused on the ground that the court lacked the jurisdiction to hear the matter.

The magistrate directed the police to forward the case file to the State Director of Public Prosecution for legal advice.

She ordered the accused to be remanded in prison and adjourned the matter till November 6, for further mention.

Ogiri alleged that Zulai killed the baby in revenge after she quarrelled with her co-wife, who is the mother of the baby. Zulai allegedly fed the baby, a locally prepared rat poison, popularly known as ota pia pia and that led to her death.

He told the court that the accused was arrested following her husband’s complain at the police station.