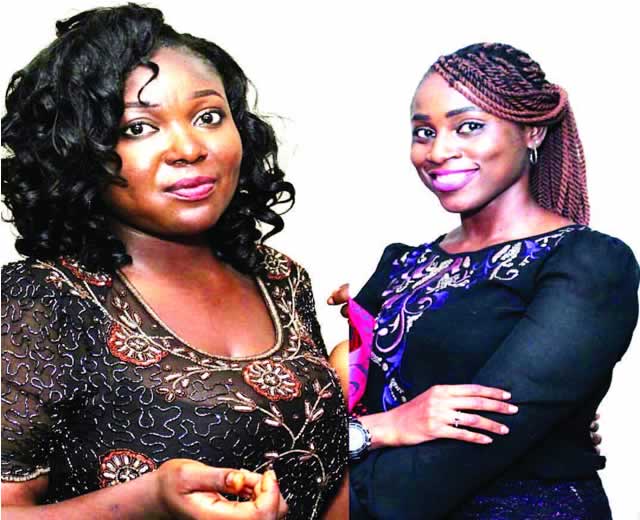 Tragedy struck on Sunday as two postgraduate students of the University of Lagos drowned in the Elegushi Beach during the celebration of their friend’s birthday.

PUNCH Metro gathered that the deceased and the host were having fun at the beach around 6pm when they were swept into the Atlantic Ocean.

Other visitors to the beach were said to have rescued them, but Ogunmefun died on the spot.

Odusina and the host, identified only as Bolu, were rushed to some private hospitals in the area, but were reportedly rejected. Odusina died on the way to the Lagos Island General Hospital, while Bolu was recuperating in the facility.

A friend of the deceased, Edward Onyemathi, said the deaths could have been avoided if adequate safety gadgets were provided at the beach.

He described the duo as brilliant, adding that their demise was a huge loss and painful.

Onyemathi, said, “I learnt Bolu was celebrating her birthday and they went to the beach. While they were there, a strong wave swept them into the ocean. They were rescued by some swimmers. Sola (Ogunmefun) died on the spot, but the host and Funmi (Odusina) were rushed to some private hospitals in the area. They were rejected in the hospitals. Funmi died on the way to the Marina General Hospital. Bolu made it, but she had not fully recovered. She will be the best person to give the detailed account of the incident.

“We all studied International Relations at the Convenant University and graduated together in 2011. Funmi was among the most intelligent students we had in our class. She had been my friends even after we graduated. Sola was quiet with charming smiles. They were really good friends and were among the best.”

Another friend, who did not want her name in print, ordered the management of the beach to apologise for “their safety lapses” which allegedly caused the deaths. She also called on the government to inspect the beach and take appropriate actions.

She said, “Elegushi Beach collected money from them before they entered. In a beach, the regular thing is to have life guards, drugs and ambulance. If they had those things, my friends will still be alive. It was their negligence that led to their deaths. The management of the beach should send an apology to the families and the beach should be shut by the government until it has life guards and wave alarm system, among others.

“Funmi was very brilliant. Sola and Funmi just finished their theses in UNILAG, where they were studying International Law and Diplomacy.”

Asked to let our correspondent speak with the deceased’s parents, the friend said “they are grieving at the moment.”

On Twitter, colleagues of the deceased expressed their shock at the deaths, which they blamed on the alleged inadequacies of the beach management.

“I’m honestly still trying hard to accept the news. I’ve not been myself all day. My heart bleeds,” a friend, Temie, wrote.

Another friend, Kay, while lamenting the incident, wrote, “What would it cost to have life guards, emergency medical units and patrol units at the beach?”

“Sola and Funmi died like that. Countless people lost their lives due to lack of safety protocols at the Eleguish Beach,” Edward wrote.

Marc wrote, “Funmi and Sola were two of the most amazing people I have ever met in my life. I am so grateful for their friendship. Sola was a true friend in every sense. Funmi was ever ready to help. This is sad.”

The Lagos State Police Public Relations Officer, SP Dolapo Badmos, said the incident was reported at the Ilasan Police Division on Monday and investigation had commenced.

She said, “The families of the deceased just reported the incident to the police that the hospital did not want to release the corpses. Investigation has commenced and the culpability of the management of the beach will also be investigated.”

The UNILAG spokesperson, Mr. Toyin Adebule, descibed the incident as unfortunate and promised to get back to our correspondent on the verification of the deceased’s studentship.

He said, “I have left the office but I will verify that when I get to the school tomorrow. It is unfortunate but the incident has nothing to do with the university. They were on individual assignment.”