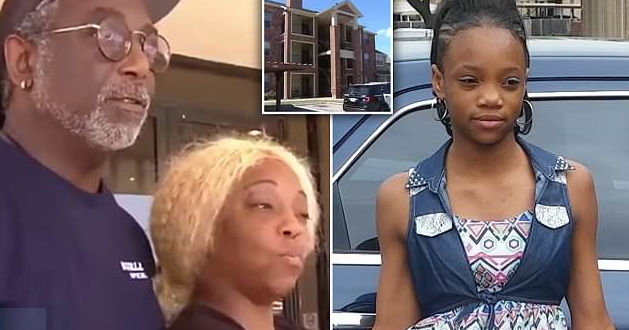 A 13-year-old girl has been charged with homicide after she stabbed her best friend to death following an argument.

The girl from Fort Worth, Texas, who will not be named, allegedly stabbed 14-year-old Nylah Lightfoot to death after the suspect asked to spend the night at Nylah’s house and she said “no.”

Nylah’s grieving mother, Anntoinette Carter, said outside the juvenile court that the suspect asked Nylah to come to her house and get her clothes and the two girls got into an argument.

The argument soon turned violent and at least one adult reportedly stood by and watched as the fight that led to the stabbing intensified.

Police responded to a stabbibg shortly before 3:30am on Tuesday morning at the Sycamore Center Villas in south Fort Worth and Nylah was taken to John Peter Smith Hospital where she was pronounced dead from stab wounds to the neck and chest. 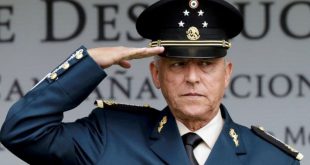