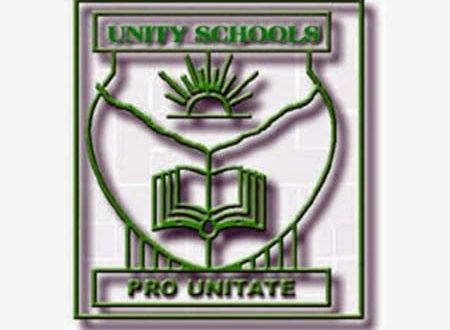 The Minister of State for Education Chukwuemeka Nwajiuba on Monday August 3, announced that the 104 unity schools in the country will reopen to SS3 students from tomorrow August 4.

The Minister who made the announcement at the end of a virtual meeting with Commissioners of Education in 36 States and other stakeholders, lauded Principals of the Colleges for the comprehensive preparation put in place ahead of tomorrow’s resumption.

“From today, the Honourable Minister of State for Education, Permanent Secretary and Directors will embark on an assessment tour of all Unity Colleges to ascertain and confirm the reports they have received from the Principals of Unity Colleges.”

Charles Igbinidu is a Public Relations practitioner in Lagos, Nigeria
@https://twitter.com/ionigeria
Previous Kim Kardashian and Kanye West ‘are trying to save their relationship with a family getaway
Next WWE twins, Nikki and Brie Bella give birth to baby boys a day apart (Photos)