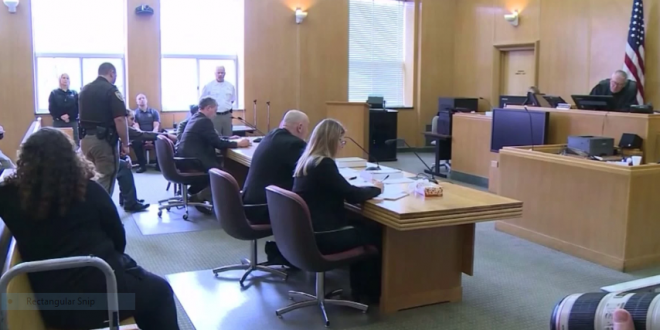 A 10-year-old girl has been charged to court for allegedly murdering a six-month-old baby at a US daycare centre.

Police said that they received a call from a caretaker saying that they had found the boy bleeding from the head and unresponsive.

He was taken to hospital in St Paul Minnesota where he was later pronounced dead.

Police said four children and an adult, who were questioned pointed accusing fingers at the 10-year-old girl.

She was arrested and later admitted that she hurt the baby saying that she dropped him.

Chippewa County Sheriff Jim Kowalczyk said that the baby hit his head on a footstool and started crying, so she panicked and started stamping on his head.